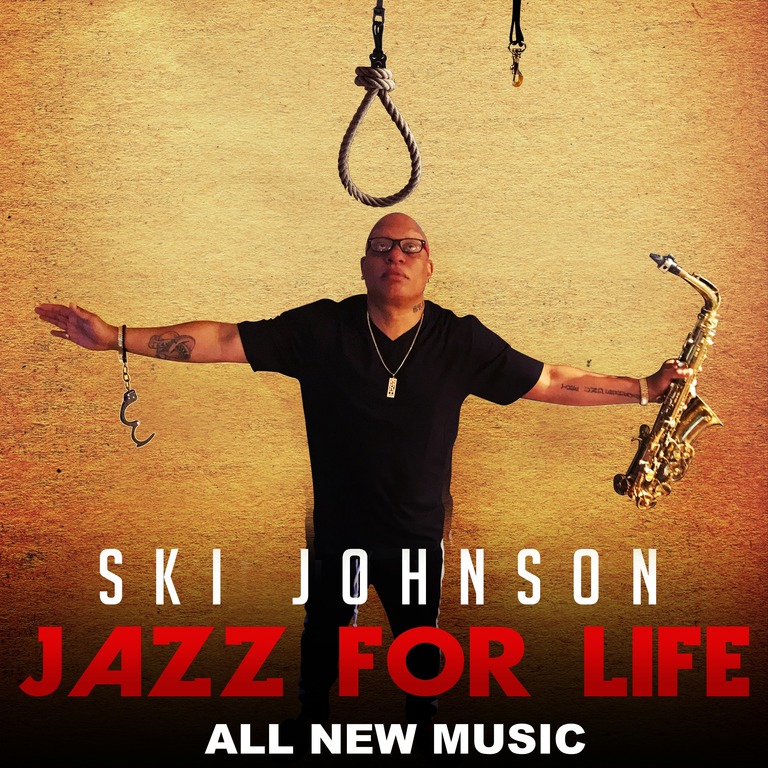 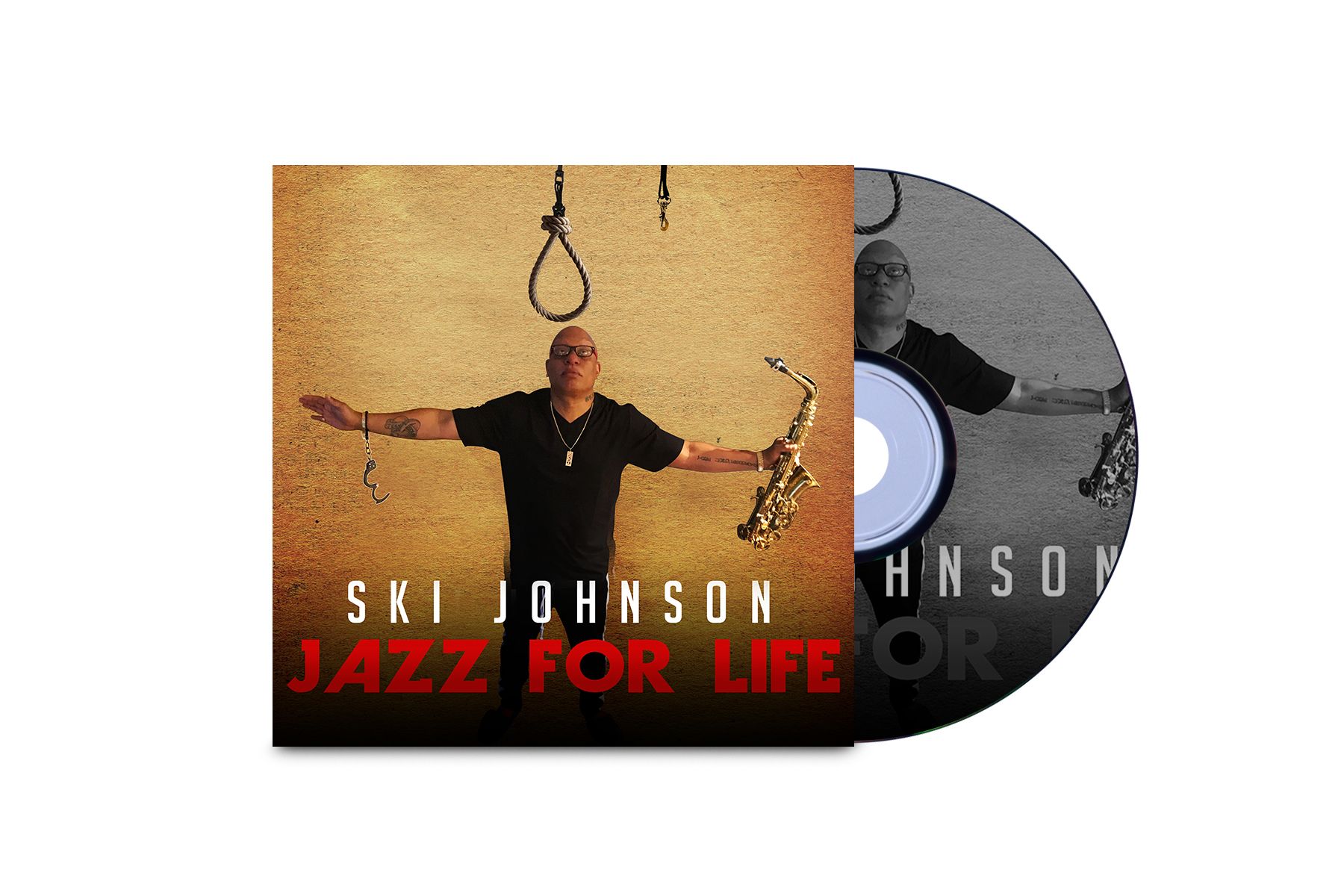 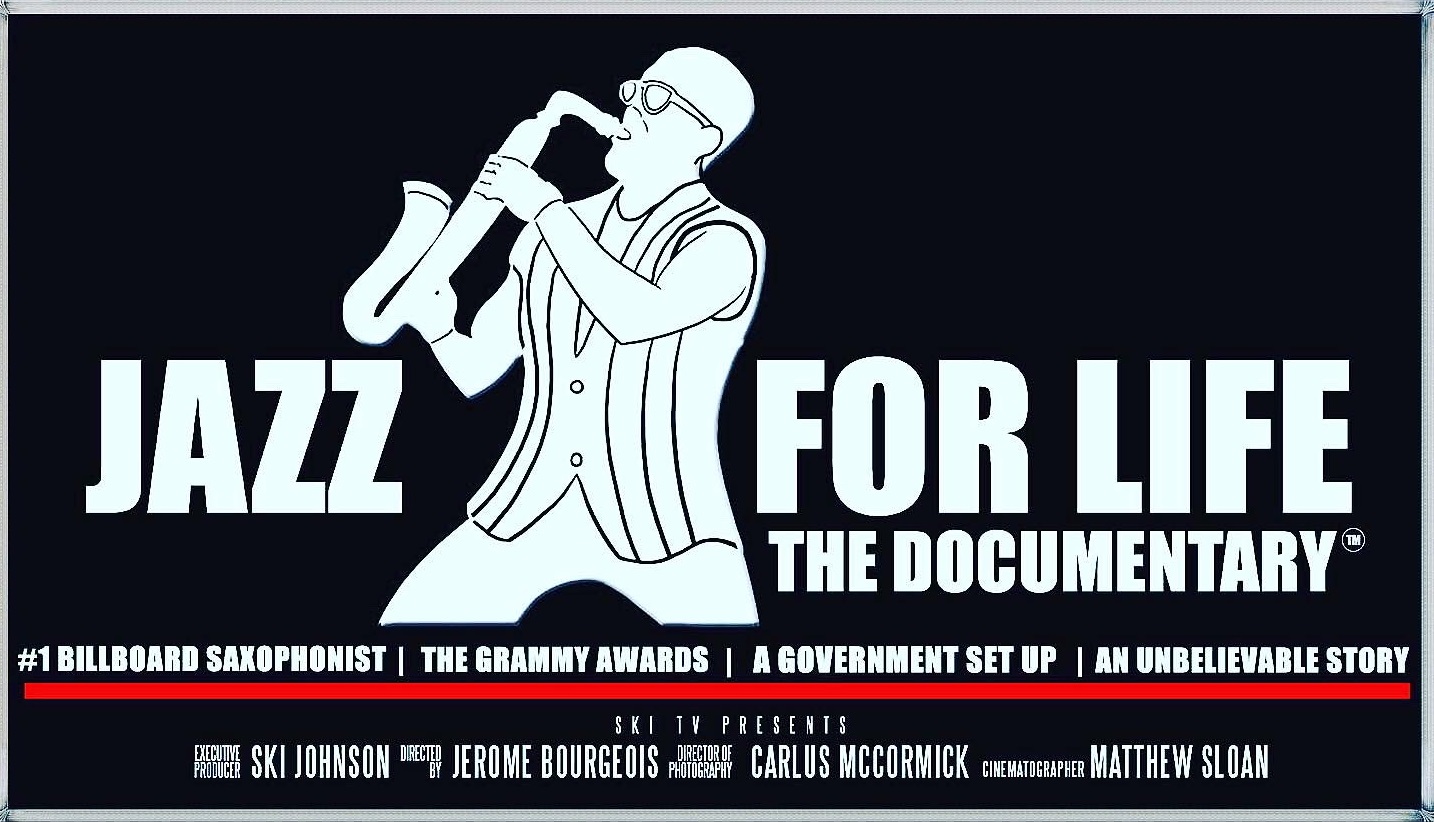 Washington, DC – In 2017, Saxophonist Ski Johnson was the subject of a major controversy when CNBC featured the three-time Grammy considered artist on an hour-long special of the TV show American Greed. Today, Ski is preparing to release brand new music on his 10th studio album, Jazz for Life, and a tell-all movie with the same name.

"Through everything, I never stopped, because I always believed in my vision and what I was doing, I just knew that I had to keep moving," said Johnson.

More on The Arizonar
WHEN | The Jazz for Life album will be available on all music & streaming platforms including Apple Music and Spotify on Friday, May 21, 2021.