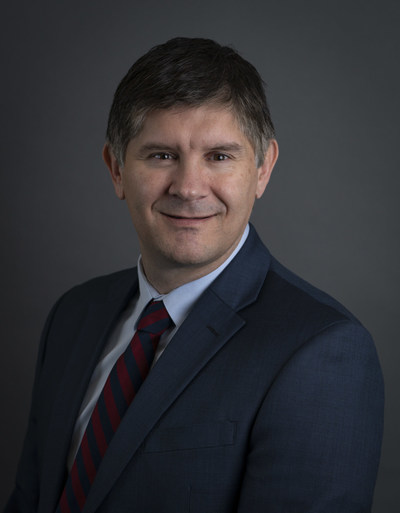 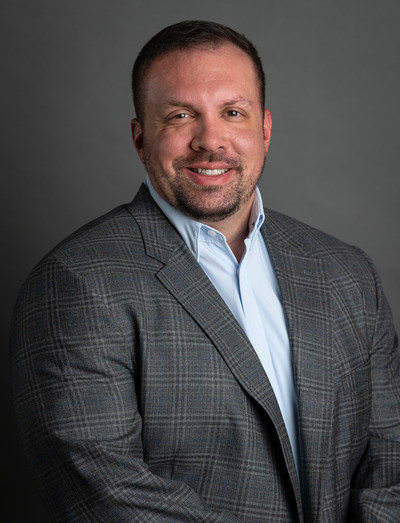 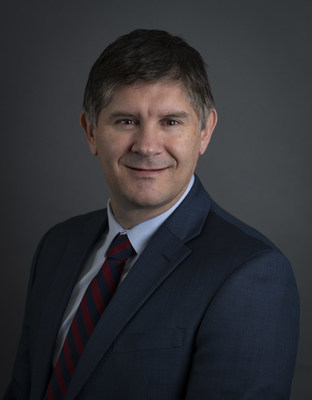 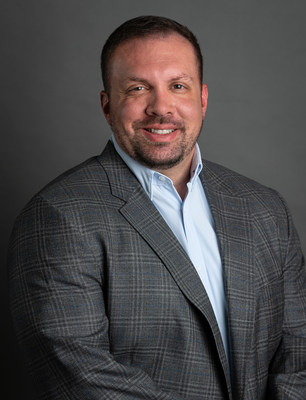 "We congratulate Chuck on his new role, and we are pleased to welcome Jason to our leadership team," said Atlas Healthcare Partners CEO Aric Burke. "We are confident in their background and expertise to create strong ASC strategies in this growing market, as well as take our joint venture (JV) partnership with Banner Health to the next level. Chuck's and Jason's proven success in developing JV partnerships adds to the long-term value Atlas provides to prominent health systems and physicians."

More on The Arizonar
Brown helped found Atlas nearly four years ago. He built its Development and Integration teams and infrastructure, and led its expansion from eight original Banner Surgery Centers to more than 20, with additional JVs in the Atlas pipeline. Brown earned his MBA and MHA from Xavier University and his BA in Zoology from Miami University.

Mangus most recently served as system Associate Vice President and National Leader for Ambulatory/ASC Development for Ascension, one of the largest health systems in the US. He led Ascension's ambulatory development team, built a large pipeline, and executed on Ascension's ambulatory mergers, acquisitions, de novo development, and syndications as well as their strategic JV partnerships throughout the US. Prior to Ascension, Jason held high-level development leadership roles for US Renal Care and United Surgical Partners International (USPI).