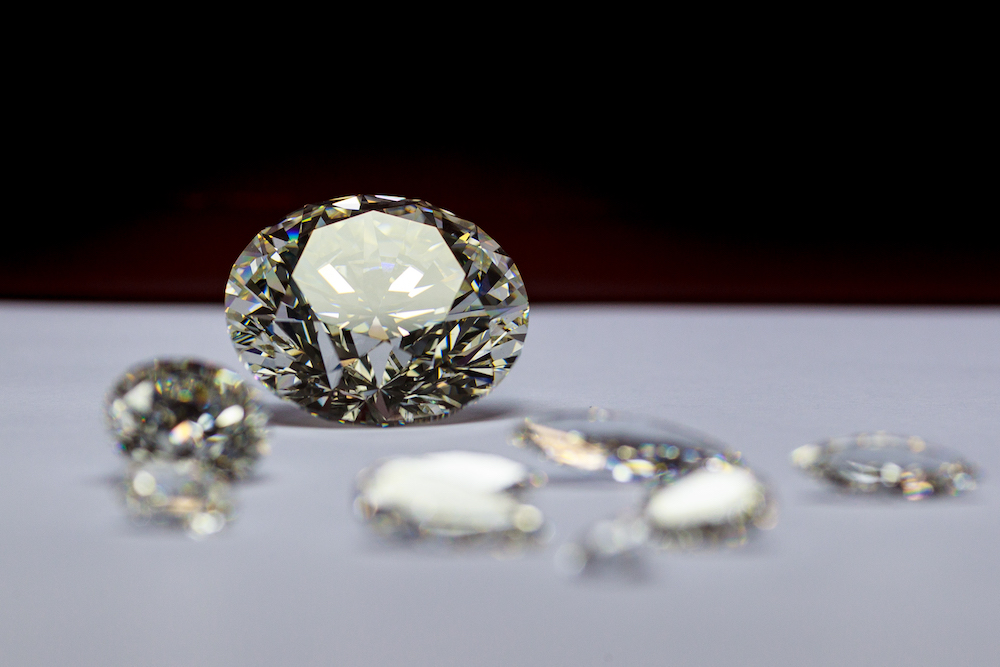 "In general, each auction attracts up to 100 companies from different countries," said Evgeny Agureev, Deputy CEO of ALROSA. "Auction sales currently account for about 10 percent of our overall sales."

The first auction in New York will take place on February 18-28 with results announced in the beginning of March. The following auctions are scheduled for May 11, July 20, and November 16.

Auctions in New York, the global center of the diamond trade, attract companies from Belgium, Israel, China, India, Hong Kong, Russia, and other countries, along with American buyers.

In December, the company observed signs of a stabilizing diamond demand that emerged earlier in the second half of the year, largely supported by the flexible sales strategy of mining companies and the consumer demand for jewelry in the U.S.

More on The Arizonar
About ALROSA:
ALROSA is the world's largest producer of rough diamonds in carats, accounting for about 26% share of the global market. ALROSA also operates its polishing branch, Diamonds of ALROSA, making it one of two diamond mining companies with an in-house cutting division.
The company's operations are located in the Republic of Sakha (Yakutia) and the Arkhangelsk Region of Russia. ALROSA's trading and representative offices are located in the world's major diamond trading centers: Antwerp, Ramat Gan, Dubai, Hong Kong, New York, and Mumbai. ALROSA is an industry leader in terms of spending on social programs, directing on average 3% of its revenue toward such goals. In 2018, the company's social investments totaled more than $150 million. Moreover, about $100 million are spent annually on environmental protection measures. The company's achievements are testified by its high positions in the ratings of FTSE4Good, MSCI ESG, and the WWF.