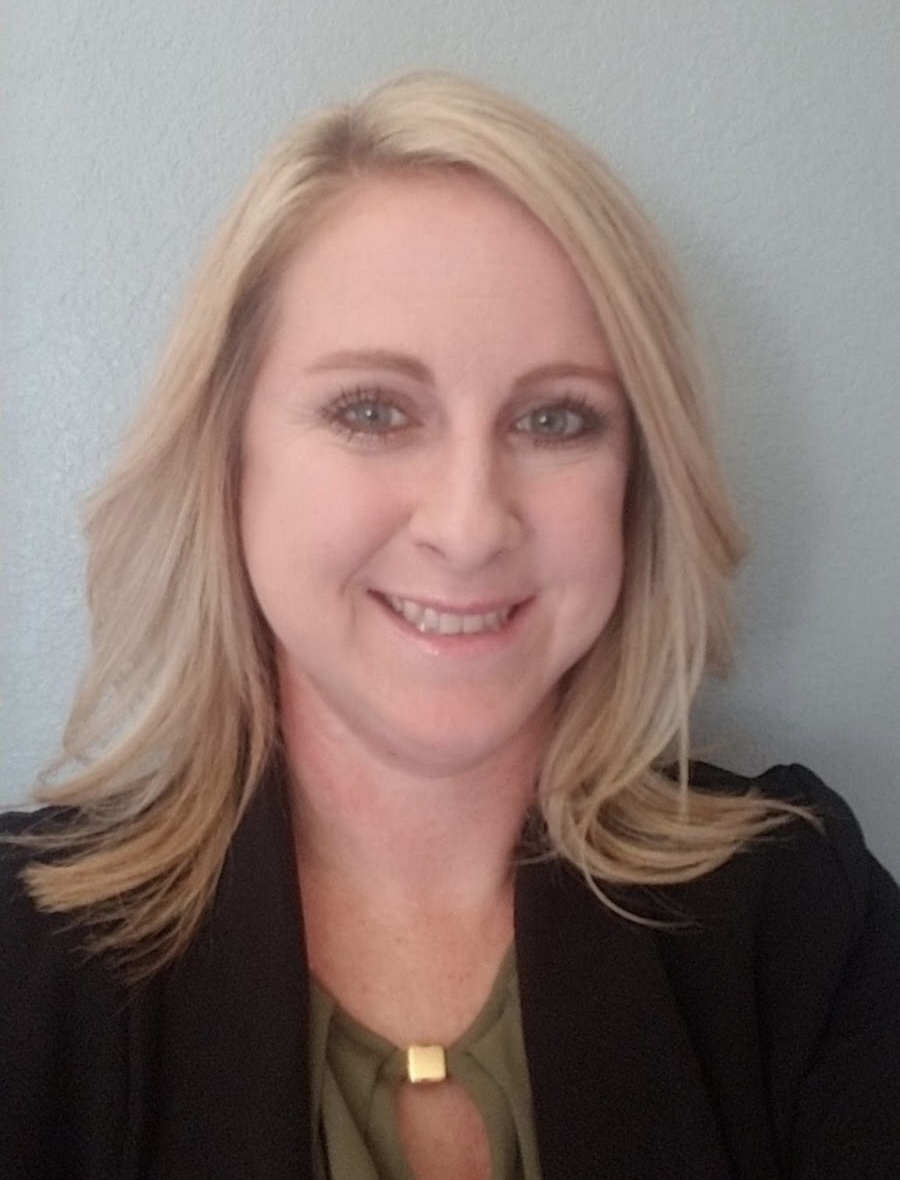 "Hollie's career shows her dedication to La Paz County and she will be able to do great things for her community," said Governor Ducey. "I am delighted to appoint Hollie Lucas as Clerk of the Superior Court in La Paz County."

Hollie Lucas is a lifetime resident of La Paz County whose career has been defined by public service to her community. As a member of the La Paz County Sheriff's Office since 2004, Hollie currently serves as Detention Administrator. In this role, her responsibilities include maintaining records and supervising personnel. She has extensive experience managing vendor contracts, as well as billing, budgets, and grants. She also serves as the System Security Officer for the Sheriff's Office, ensuring that criminal records information systems are maintained, audited, and compliant with the law.

More on The Arizonar
Hollie previously worked in the Warrants/Records/Extraditions Division from 2007 to 2016. In this role, Hollie maintained legal records and provided inmate reports, records, and audits for local and federal agencies. She began her time with the La Paz County Sheriff's Office in 2004 as a part-time employee, before quickly moving up to a full-time position as a Booking Clerk.

Having worked in law enforcement for 17 years, Hollie has training and substantial knowledge in the Court's management of cases. Hollie also helped implement audio-video conferencing and remote communication for the La Paz County jails and courts when the pandemic challenged normal operations and has helped transition the office to paperless.
Filed Under: Government, State
0 Comments
Latest on The Arizonar