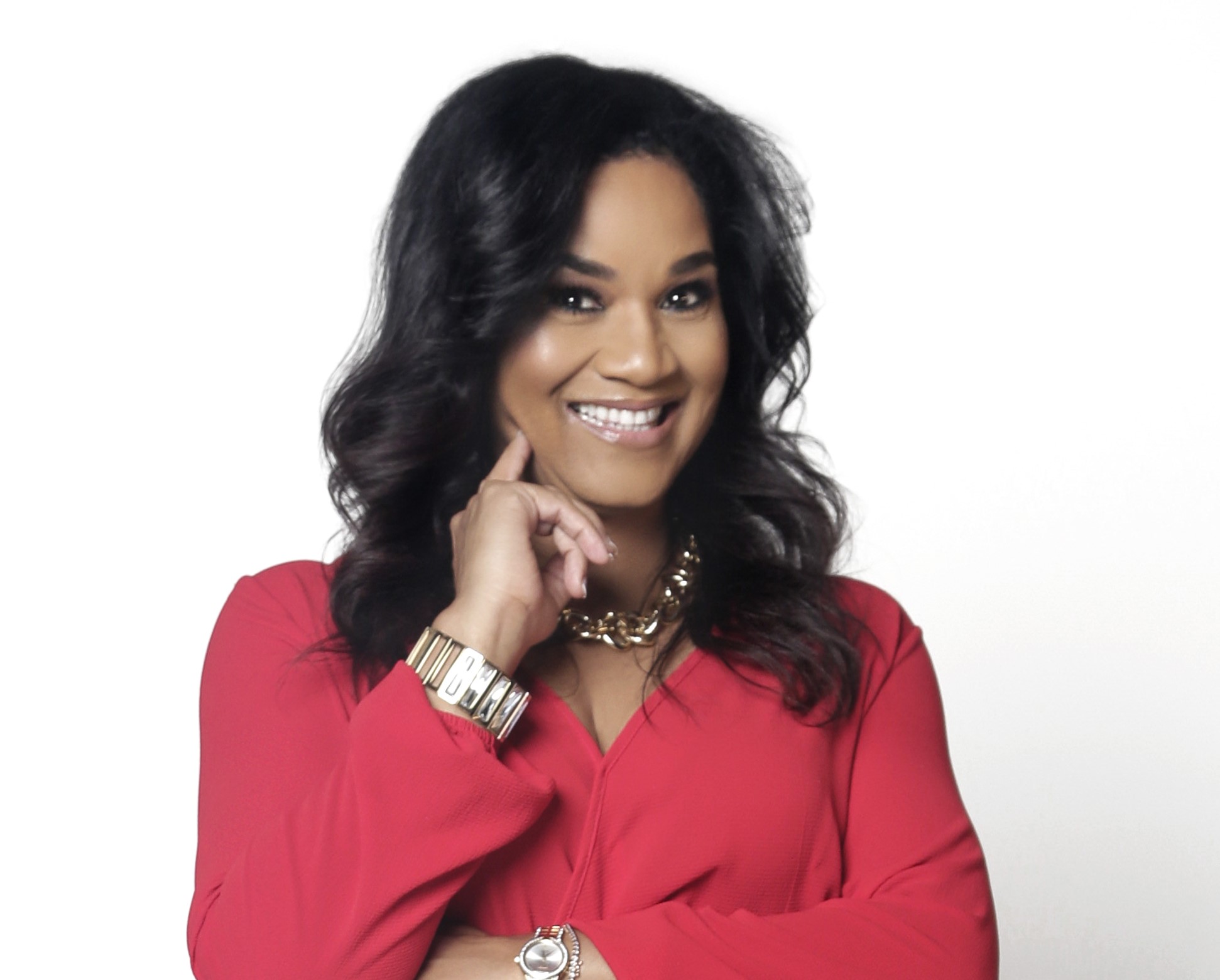 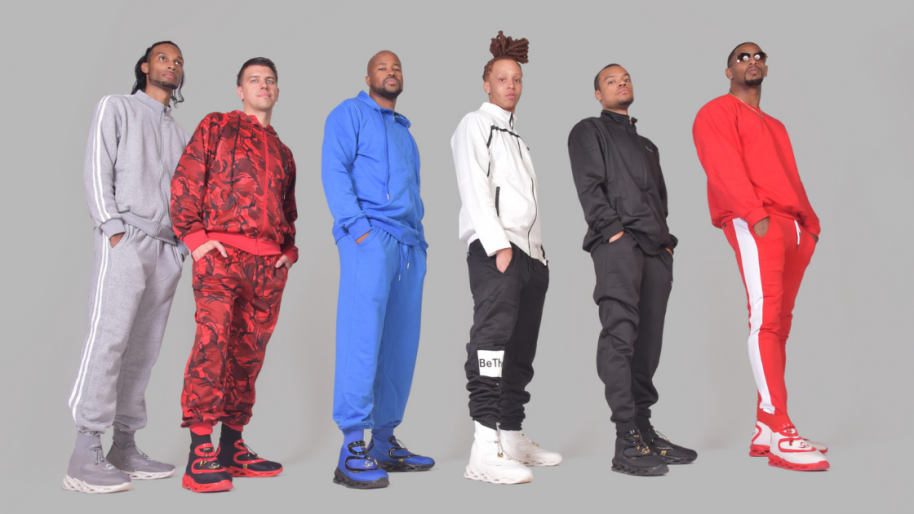 The disruptive startup began selling their first shoes in late November, after months of building buzz and pre-orders. After years of intense research and strategic planning, that helped them develop a world-class supply chain, the company was able to thrive despite Covid-related delays and the uncertainty that the global pandemic has placed on buyer trends. Their defiant fast dash to six figures and beyond, in mere weeks, proves TRONUS is one to watch.
ATLANTA - Arizonar -- After athletic footwear sales hit record lows in March & April of 2020, building the front face of a new footwear brand may not have been widely advised. CEO Santia Deck has never been one to be deterred by naysayers. Breaking barriers has become second nature to her, thank goodness. Years of planning - plus months of building hype and a community of support - successfully translated to impressive sales, celebrity clientele and a foundationally sound beginning to what's on track to be a major player in footwear; and lifestyle brands in general.

"We knew we were on to something when we started getting phone calls from iconic footwear retailers and sneaker resellers prior to launch," explains TRONUS COO Cynthia Cureton-Robles. "Multiple investment offers were flattering but never really an option. We are committed to building generational wealth for our family," says Cureton-Robles - who happens to also be Santia Deck's mother and manager.  "It was like we made a few mentions and then people started coming out from behind the bushes trying to see what was going on," says Deck. To be fair, a few mentions in her world are a big deal. Deck has built a hyper-loyal following that is truly engaged. First as a track phenom in college, then a celebrity fitness trainer, Santia's community has grown with every new venture of hers. As an elite athlete and now successful CEO, the support and engagement only intensify. Thankfully, those who were just curious or willing to support as early adopters during online pre-sales are being won over by the futuristic style, handmade quality and exceptional comfort of the first offering of shoes from TRONUS now that they are finally in the hands (or more accurately, on the feet) of fans who were eagerly anticipating their arrival.

More on The Arizonar
At the end of 2019, Deck signed a multi-million dollar deal with the highly anticipated WFLA. Though the pandemic would delay that organization's start, that first-ever contract of its size for a woman playing American-style football helped solidify her powerful personal brand. The inception of TRONUS was Deck's second historical achievement, when she became the first female athlete to own her own shoe company. TRONUS emphasizes that they are woman owned and woman led - not just a signature line of a major footwear company. Santia was intent on not just lending her name to some other company, but building a name and a company of her own.

TRONUS has announced that the first retailer to carry TRONUS sneakers in a brick & mortar location is newly opened and minority-owned, Sneaker Asylum based in Conyers, GA. Owner, Sharita Gorham says, "We are so excited to be a part of this legacy. Being selected as the first retailer to carry the hottest sneaker on the planet, and supporting another woman in this male dominated industry ... we are so grateful," shared Sharita. Cureton-Robles expressed that Gorham's store is the first but will definitely not be the last retailer to add TRONUS to their list of preferred sneaker brands.

Along with thousands of TRONUS customers, many celebrities such as NFL great, Deion Sanders; Rapper, Waka Flocka; Actor & Comedian, Marlon Wayans; Gospel Singer, James Fortune; Comedian, Karlous Miller; Soccer Superstar, Josef Martinez; Wrestler, Kalisto; Former NFL legend, Mike Vick; R&B Singer, Sammi; Rapper, Chanel West Coast and many others have flooded social media with their shoe-wearing support of TRONUS. All of this social proof comes in addition to the company's quick accomplishment of meeting the six figures mark and since multiplying it an undisclosed number of times. All of this suggests that TRONUS is poised to become a solid leader in the footwear industry for many years to come.