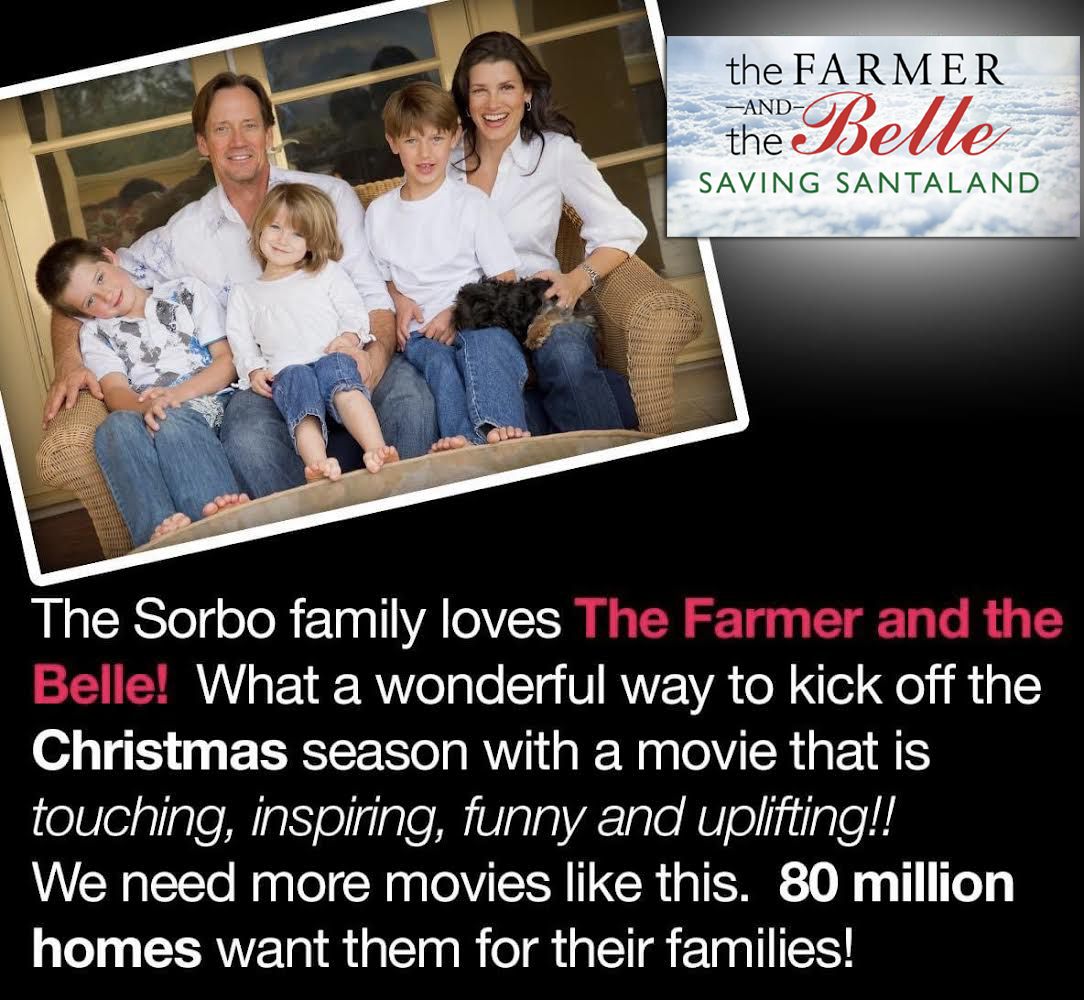 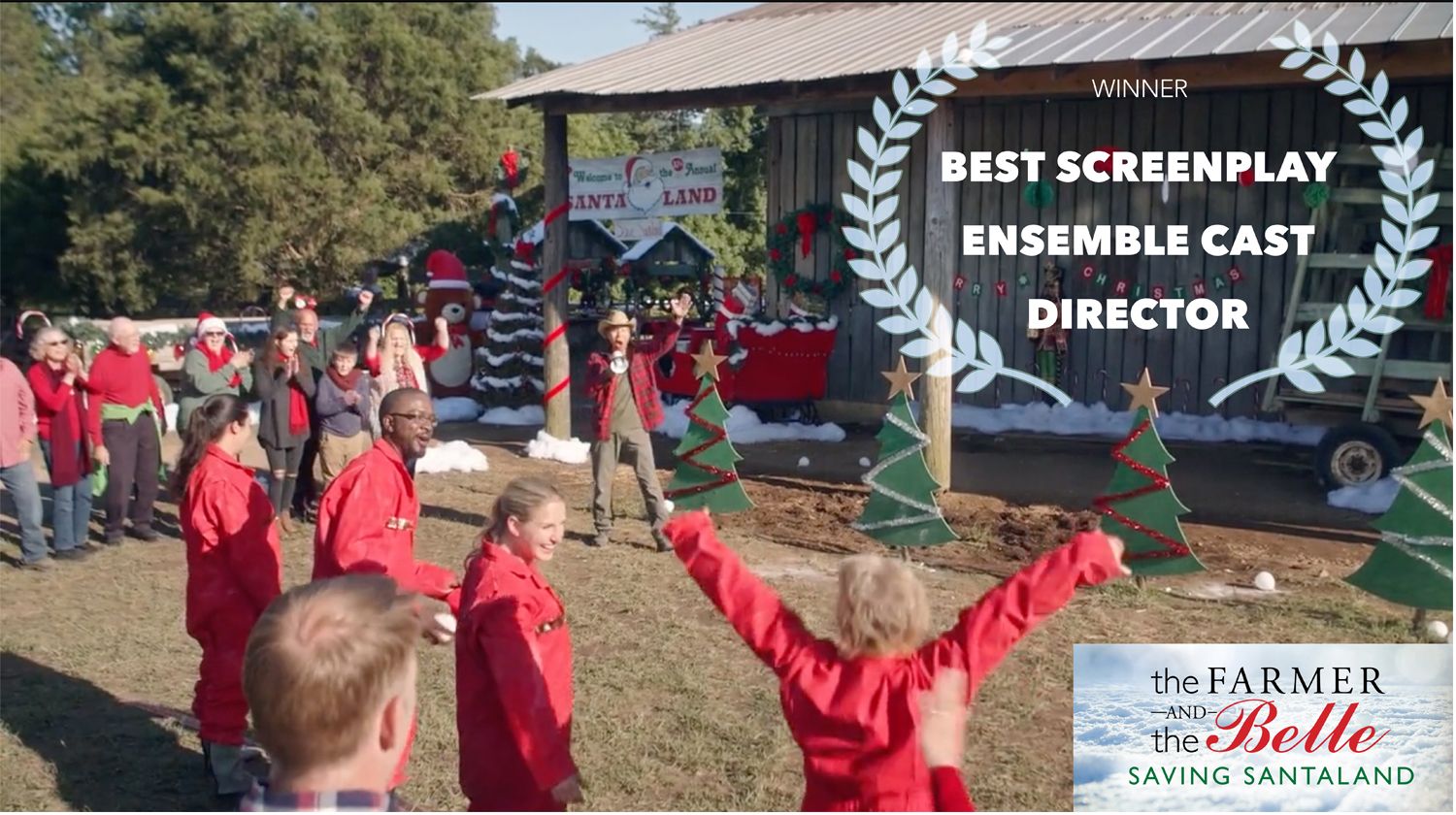 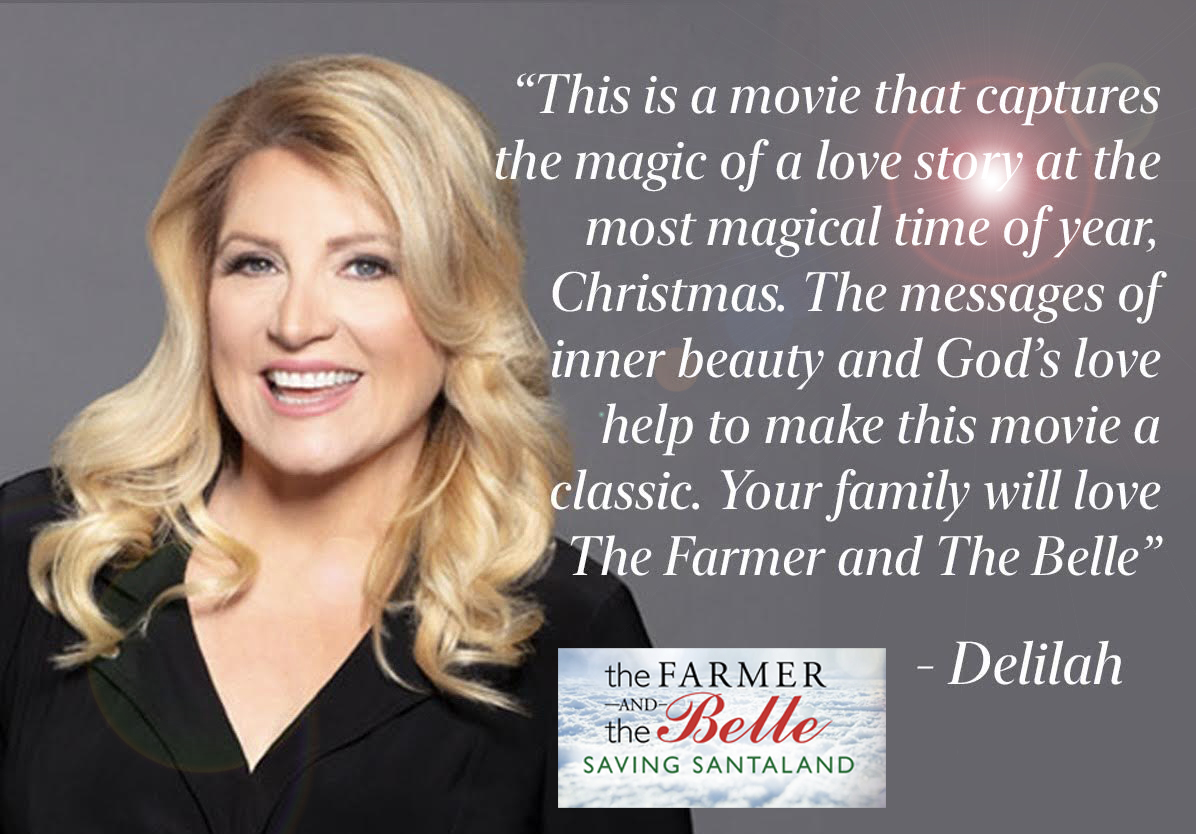 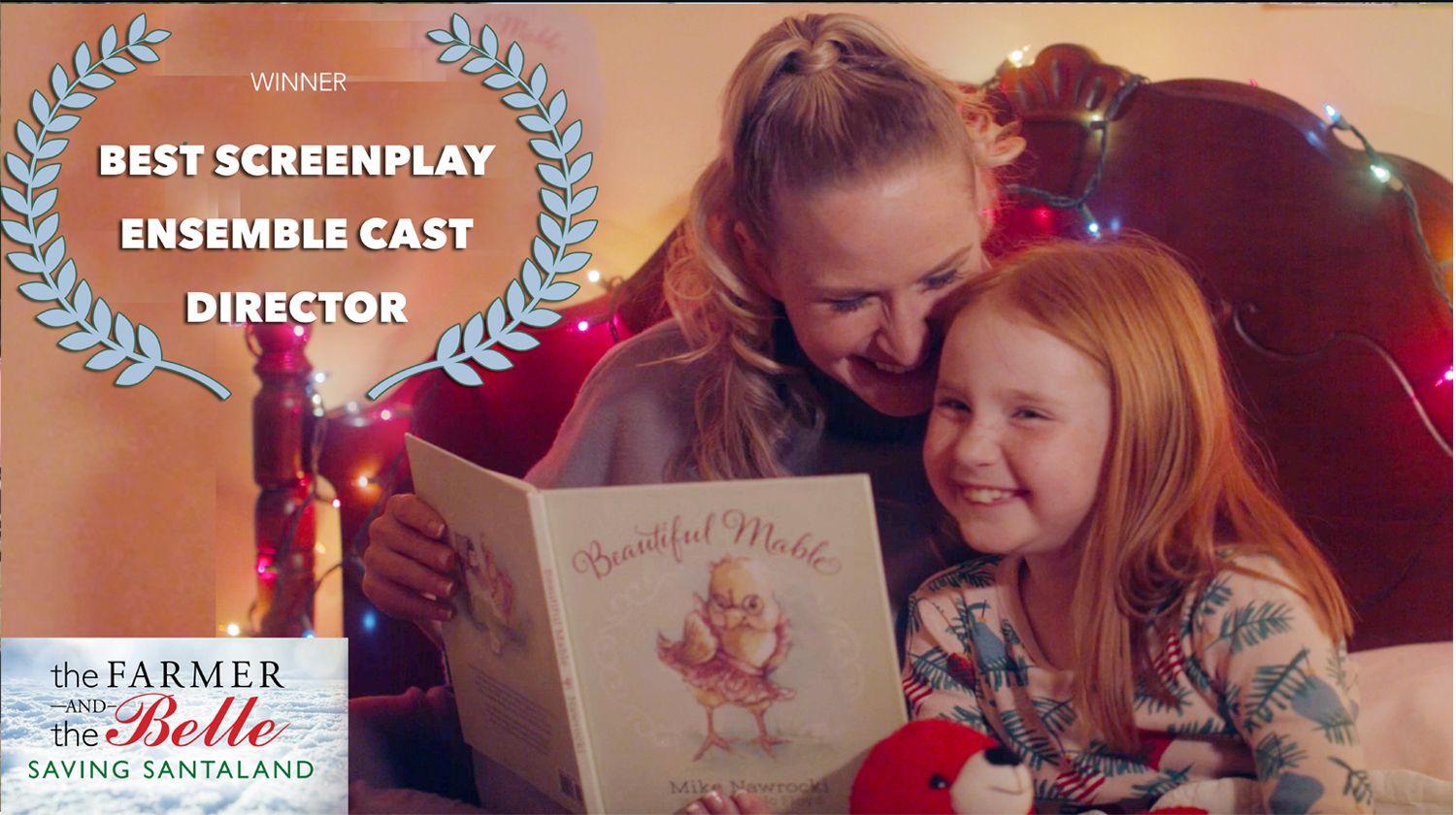 Watch what critics are saying and view trailer: www.thefarmerandthebelle.net/movie.

"When we finally re-opened, our ticket buyers dropped to 30% of pre-pandemic levels.. We have lost massive business with studios releasing their movies digitally at the same time. As a second run theater, we have to wait 36 days before we can show the hit movie. By this time, families have already seen it on their streaming channel. We may not be able to keep our doors open much longer," explains Richard Wolfe of Roxy Theater at 2004 Main St, Northampton, PA 18067. Stars to appear. Christmas carols and Christmas treats to accompany.

Critics selected the family, Christmas comedy movie "The Farmer and The Belle: Saving Santaland" in the top 10 Christmas films of 2020 (Christian Post), top 15 films of 2020 (Salem Web Network's Crosswalk) and top 20 of 2020 in Allentown's Morning Call. The movie won several awards at film festivals for best script, best cast and best direction and sold 20,000+ DVDs charting in top 20 of 2020 from distributor Mill Creek. Over 1000 influencers rated the movie in 90-98%.

"We have received emails and phone calls from countless women explaining how the movie made their family laugh and feel valued during the holidays. With only 100,000+ people reached and millions of people in the nation, we are releasing in theaters to inspire hope in movie-goer's lives nationwide! Let's make a new Christmas tradition together," celebrates producer Jenn Gotzon.

"As a father of five kids and small-business owner of Goodruby Christian Bookstore, my wife and I sent an email out to our customer list inviting them to The Farmer and The Belle's Saving Santaland Thanksgiving week at Harkins Theatres Casa Grande, AZ and received a great response. We will bring a table and sell items from our store afterwards. We hope this movie-going experience will create a new family Christmas tradition for our community and store to enjoy for years to come." Ken Locklin www.goodrubychristian.com at 973 E Cottonwood Ln, Casa Grande, AZ.

More on The Arizonar
"It is concerning to open up a bookstore since a majority of our consumers are buying on Amazon. We will create an experience with our customers by inviting them to see the family Christmas comedy movie, "The Farmer and The Belle: Saving Santaland" at our Rialto Theatre in Pocahontas, Iowa. We will provide the movie-goer with gift giving nostalgia from my store after seeing the film. Star Jenn Gotzon to join Nov 22." explains Karen McNeive, owner, Creator's on 326 N Main, Pocahontas, IA 50574.

The Farmer and The Belle franchise offers an on-trend jewelry line, a commercially relevant devotional book, a delightful children's book and a festive Christmas soundtrack, along with a DVD with intriguing bonus features. Merchandise available to sell at theater and stores. View products www.thefarmerandthebelle.net/shop.

Vision Films, Anchor Distribution and Mill Creek are the distributors for the film. Theatrical distribution is handled directly by The Farmer and The Belle. Contact producer Jenn Gotzon to book at ChristmasComedyMovie@gmail.com.

Source: The Farmer and The Belle
0 Comments
Latest on The Arizonar