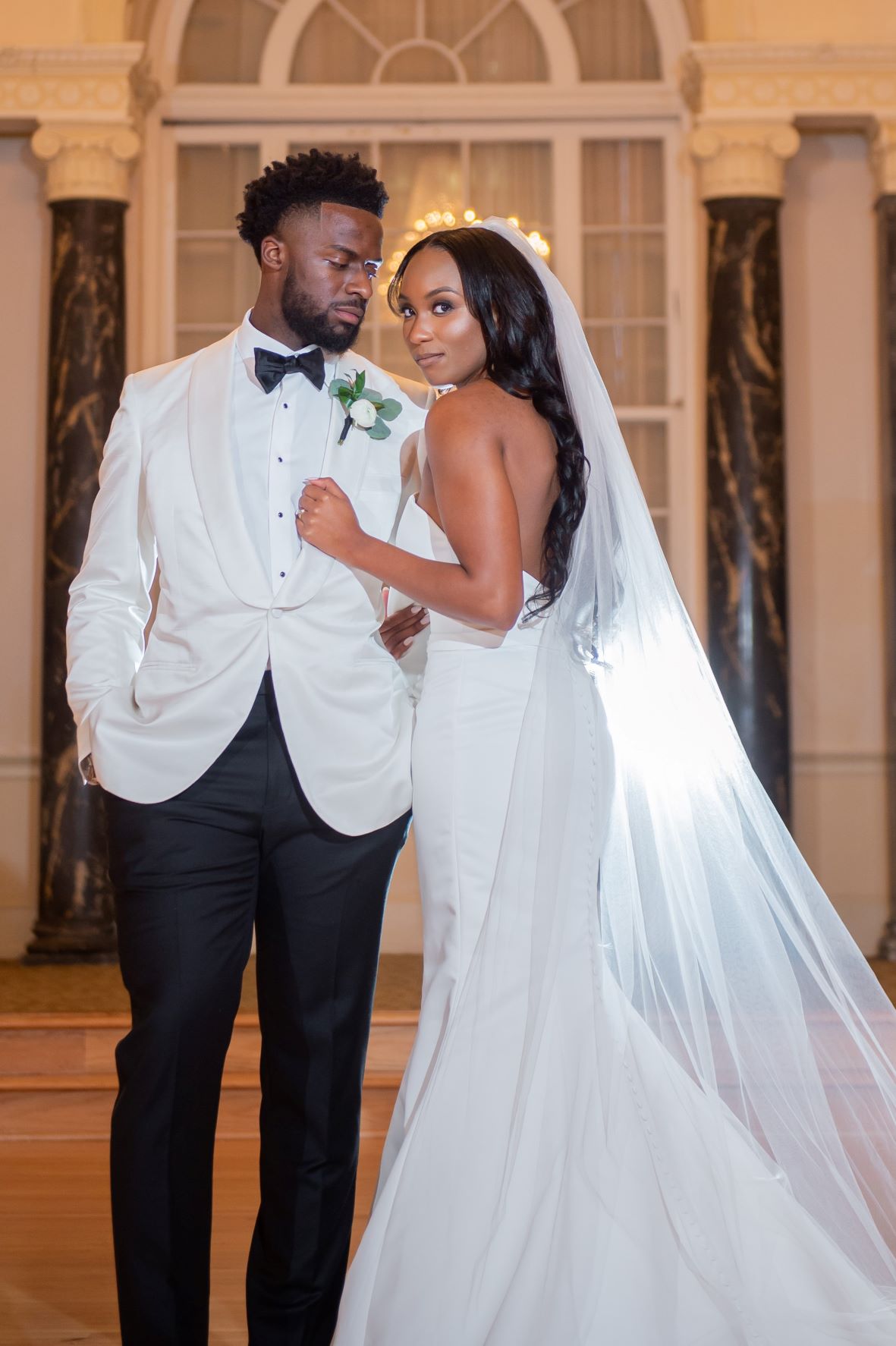 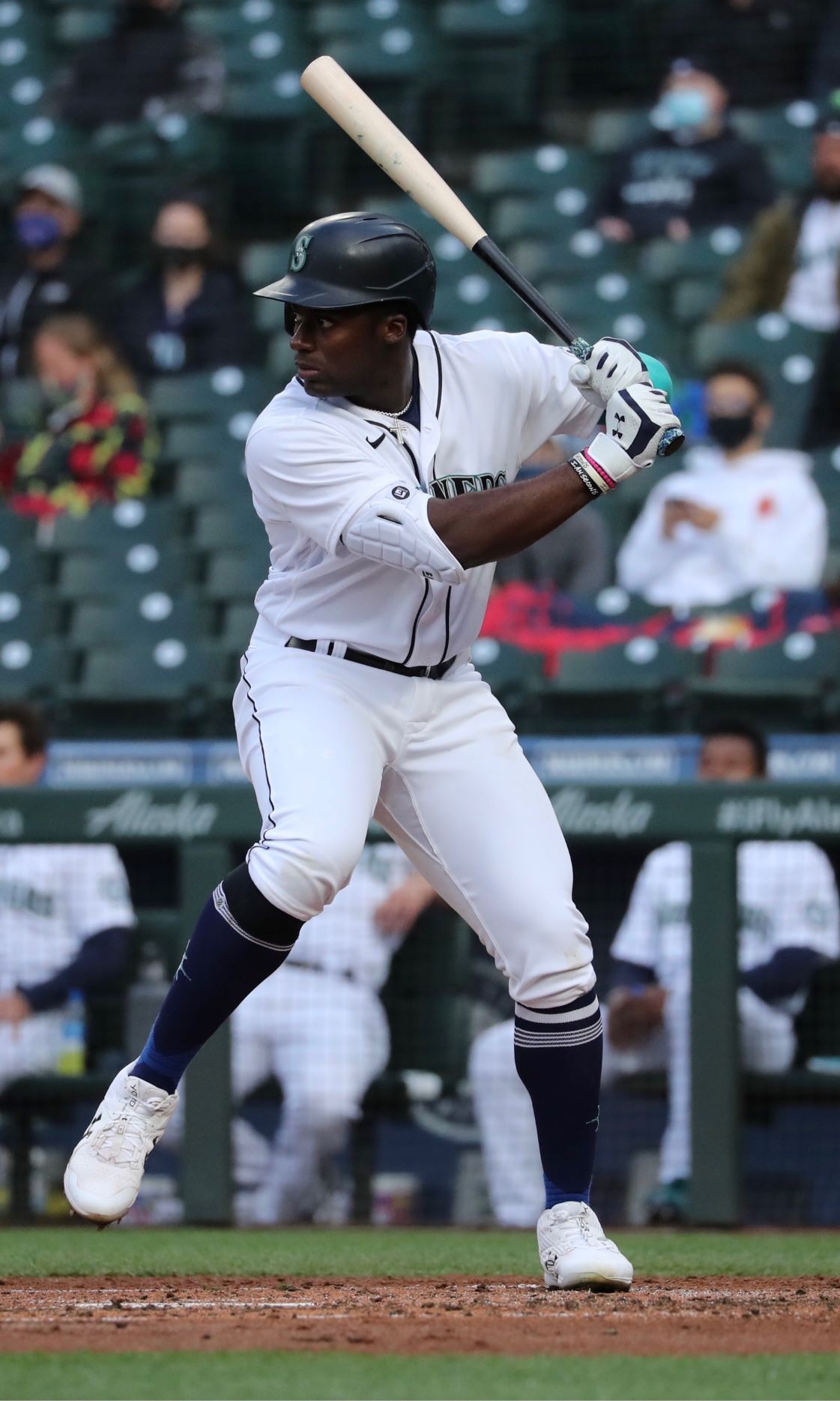 More on The Arizonar
About: Emani, from Acworth, GA, is a graduate of Kennesaw State University with a Bachelor of Science Degree in Political Science and a minor in Psychology. She has experience in Entertainment law, as well as Family law. She currently works as a legal assistant for a Family Law firm in Georgia. She is studying to become a mediator and practicing attorney. Emani Hill cares deeply about the next generation and is a mental health advocate. Since high school, she has volunteered her time as a mentor to young girls. She has been awarded the 2017 and 2018 Noonday Church Association Scholarship.

Taylor Trammell from Powder Springs, GA, is a professional baseball player for the Seattle Mariners. Taylor was first drafted out of high school in the 2016 Major League Baseball Draft. He was selected as the 35th overall pick by the Cincinnati Reds. He quickly progressed in his career and in 2018 was selected to represent the Cincinnati Reds at the All-Star Futures Game. His homerun and triple won him MVP of the game. The following year in 2019, Taylor was selected again to represent the Reds in the All-Star Futures game. On July 30, 2019, Taylor was traded to the San Diego Padres where he was assigned to their Double A team, the Amarillo Sod Poodles. He excelled during his time there and hit a grand slam in the ninth inning of Game 5 of the Texas League Finals, winning the championship for the team. On August 30, 2020, Taylor was traded to the Seattle Mariners. He was added to their 40-man roster on November 20, 2020. Taylor made his Major League Debut on April 1, 2021, playing centerfield with the Mariners.

More on The Arizonar
The couple plans to honeymoon in St. Lucia.

Source: An Officer and Gentlewoman, LLC
0 Comments
Latest on The Arizonar