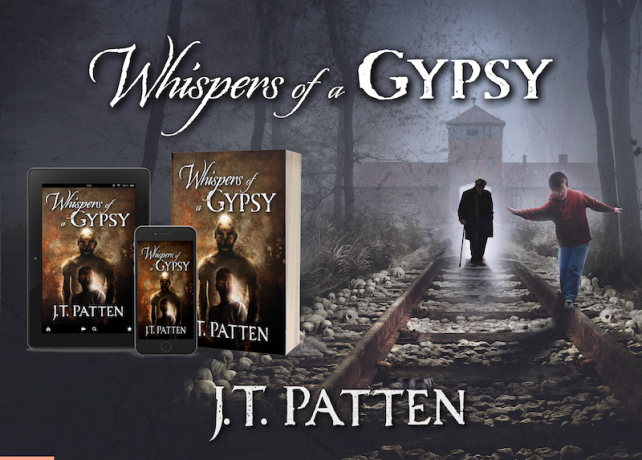 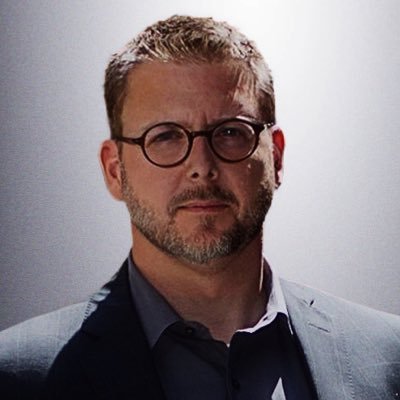 Whispers of a Gypsy digs into the past by illuminating the Romani story that roots beyond the Holocaust through old tropes and their corrections.
NAPERVILLE, Ill. - Arizonar -- Dark with twists, a uniquely gifted boy falls into a dangerous cat-and-mouse game with the arrival of a monstrous protector...searching for something of the past.

Naperville dark fiction author, J.T. Patten, has released a new novel, Whispers of a Gypsy that may not be what it seems. In a harrowing but cleaver way, the author takes a number of unfair biases and tropes relating to the Romani peoples to cast light on their persecution during the Holocaust and social issues that remain today. The author is quick to inform that well over 500,000 Romani (Gypsies) were killed by Nazis.

While there is no doubt this story is a highly intense horror and supernatural dark fiction tale, Patten uses a number of marginalized groups in the text to show both conscious and unconscious biases that manifest themselves in day to day occurrences, which can create misunderstandings--or worst case, HATE. The book is very cinematic, horrific, and beautiful. Scary, however, may be the best description.

More on The Arizonar
In a Chicagoland setting, the premise builds from a pure of heart neurodivergent boy, Dwight Skinner, who considers his mental challenges to be a superpower, but it's a pure bloodline that will put him in danger. When a tragic even brings a mysterious Romani neighbor, Mr. Mortimer, out of seclusion and into the Skinner family's lives, Dwight and his emotionally overloaded mother find an unsuspecting protector in this dark whisperer. As the story unfolds, death and horrific secrets trail the clues to Mr. Mortimer's past, and questions soon arise as to who has the more sinister of intentions, Dwight or the "Gypsy" he unconditionally trusts. Readers find that the whispers may have the answer.

Feedback from early readers points to Whispers of a Gypsy bringing fear back to horror and psychological suspense the way we remember classic Stephen King and Thomas Harris novels, while adding Patten's trademark penchant for hair-raising twists and capturing similarities to current horror favorites of Gabino Iglesias and Stephen Graham Jones.

More on The Arizonar
The book is currently available at a pre-sale discount price on Amazon, but formally releases early December. Rights to audio have been sold, as well. There is no doubt that this will be a hotly talked about book, which could soon find itself in classrooms and debate-friendly book clubs.

Note from the Publisher: Using the word "Gypsy" refers to members of the Romani people (and/or their sub-groups Roma, Sina, etc.). The G-word, however, is pejorative. It is used in this case for conscious correction and to relate to an Auschwitz-Birkenau Camp book and the over Romani killed by the Nazis.