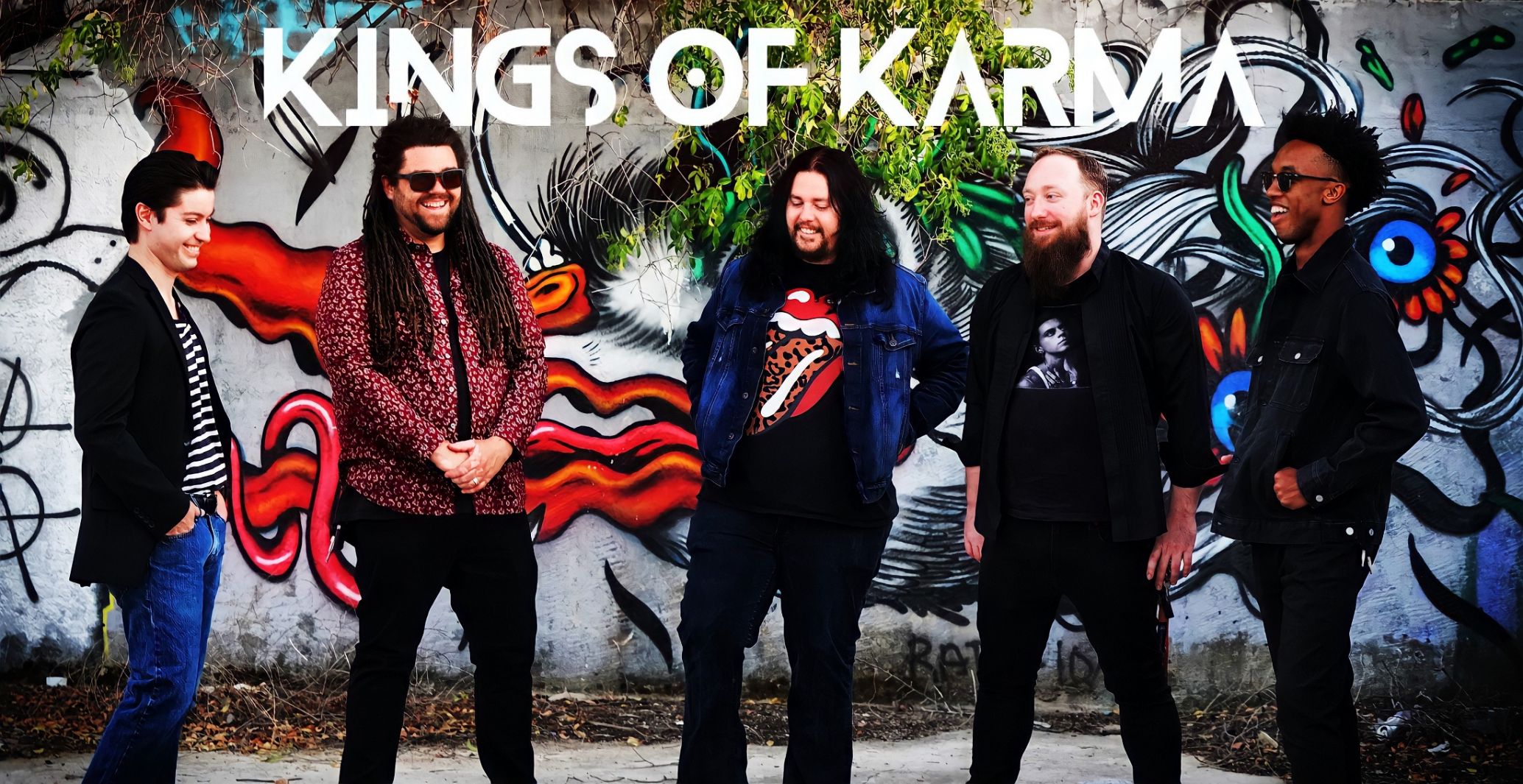 David Longoria, accompanied by April Diamond and friends, will be performing at the First Annual VANC Fest 2022 as a fundraiser for the VA of North County.
HOLLYWOOD, Calif. - Arizonar -- The 1st Annual VANC Fest will be held at the Veterans Association of North County on Friday, August 12, 2022. VANC Fest is a multi-sensory experience consisting of music by several major artists, fine art by some of the best artists in San Diego, and food and drink extravaganza by the chefs and craft breweries in the area..

The finale of the headliner hour will be the live performance of David Longoria's including his iconic song of unity "We Are One". The song gained recognition as it was launched on the lawn of the White House and the recording includes more than 750 artists from around the world including Motown artists, current artists and international artists. The group with be performing it as they invite kids, artists and others from the San Diego area to join in singing along to support unity with each other and in support of the many Active Military and Veterans who benefit from the organization's efforts.

More on The Arizonar
Steve Connolly, a critically acclaimed singer known as the Spirit of the King, has performed a tribute to Elvis Presley in Vegas for the last 27 years. International singer and artist Sergio Gutierrez will perform and do a live painting at the same time, which has amazed audiences throughout the world. The Kings of Karma band (Hollywood Music in Media Award recipient), will also play their special blend of rock and roll including their #1 hit Two Times.

David Longoria - We Are One