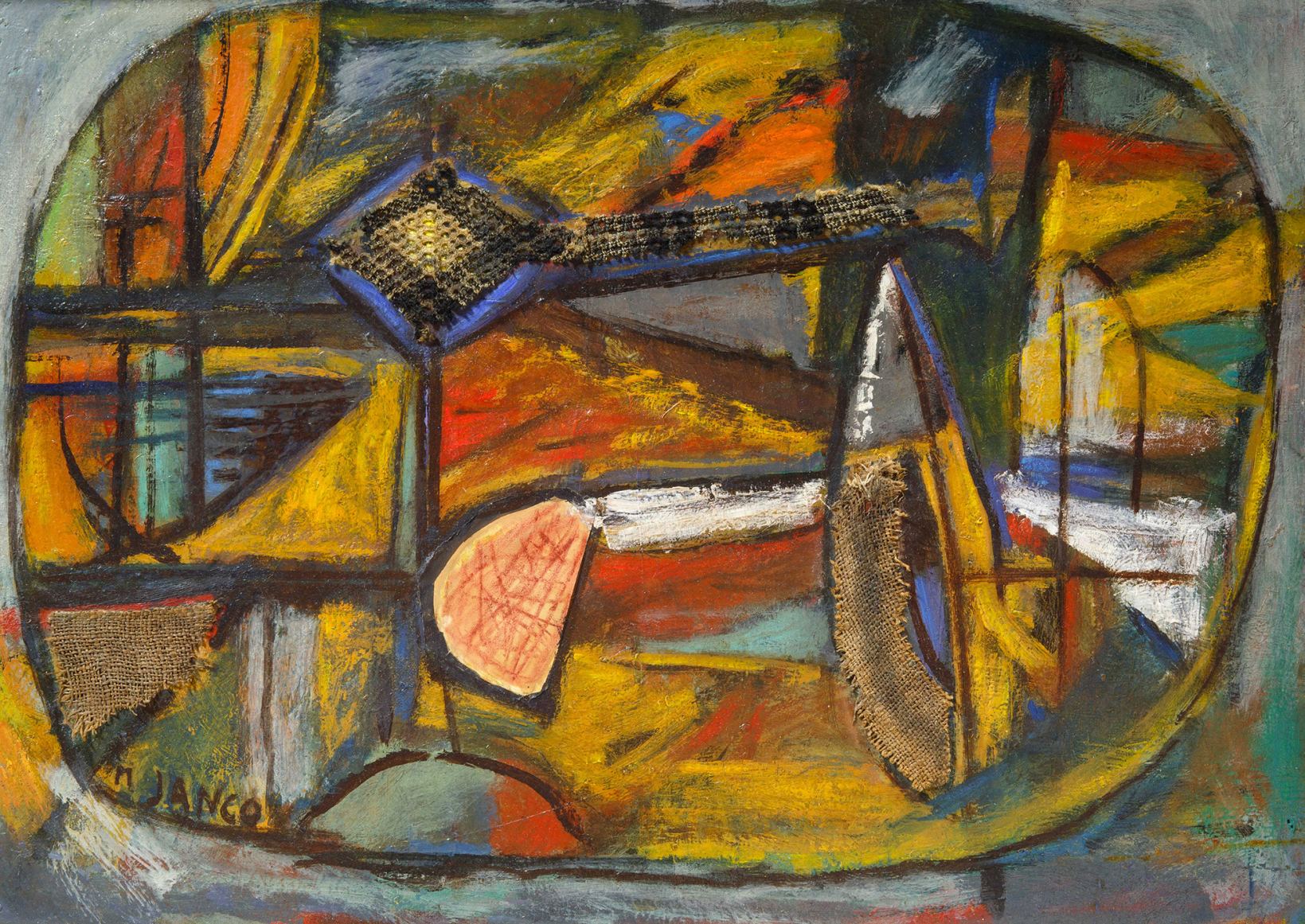 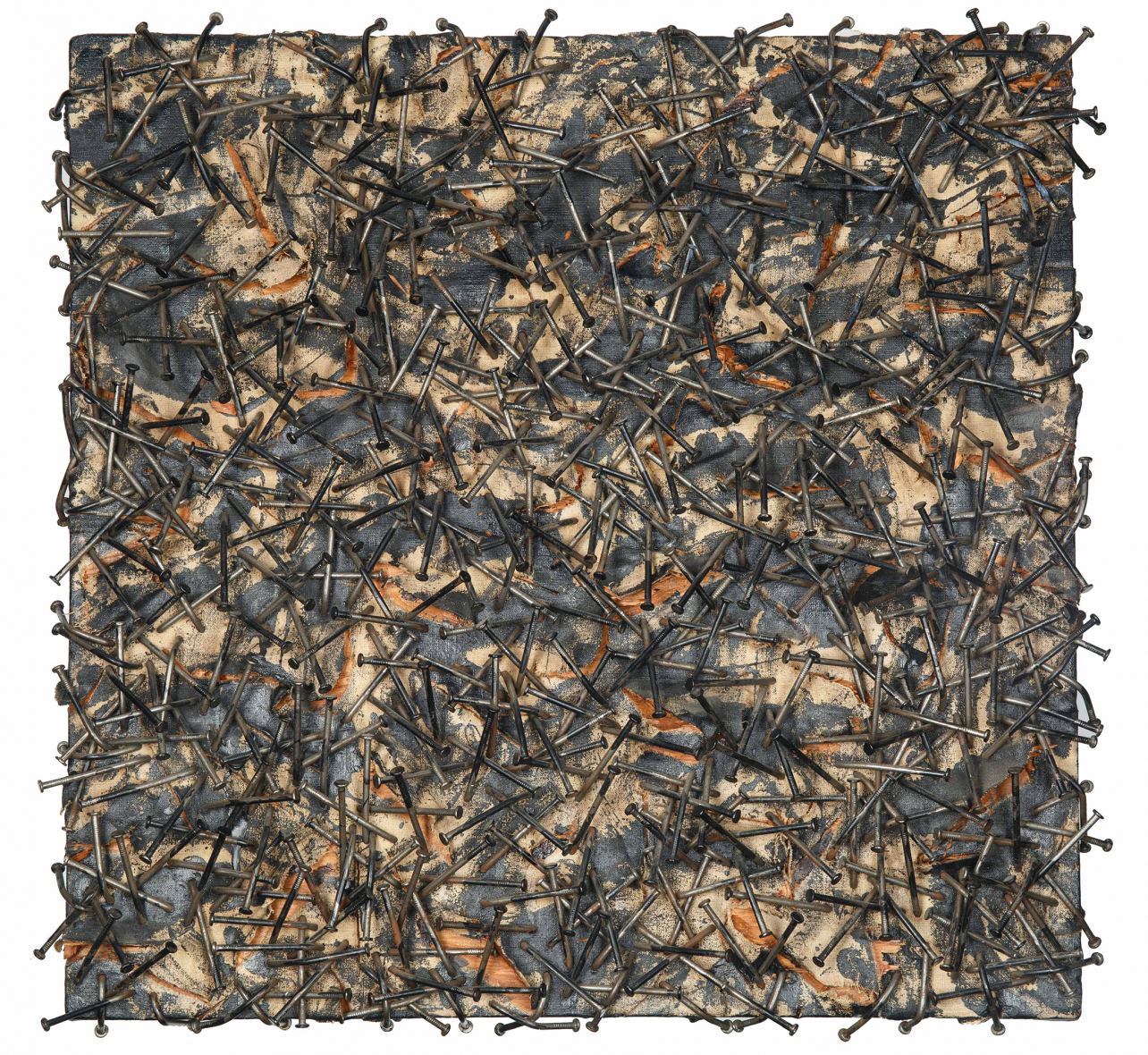 Presenting an array of international art and antiques from the ancient to the contemporary across over 650 lots, Shapiro Auctions' December 4th, 2021 sale is sure to appeal to lovers of the eclectic The auction will take place on Saturday, December 4, beginning 10 AM EST, and comprise two sessions: Russian and Asian Art and Antiques (lots 1-331) and European, North and South American, and Ethnographic Art (lots 500-827).
MAMARONECK, N.Y. - Arizonar -- Inaugurating the auction are works of first-generation modern Vietnamese masters Le Pho, Mai Trung Thu and Vu Cao Dam, poised to exceed their pre-sale estimates on the heels of a rejuvenated and ever-expanding market for Southeast Asian art across the board. The selection of Asian art is complemented by a variety of contemporary Chinese paintings by Huang Yongyu (est. $12,000–$15,000), Chuang Che (est. $15,000–$20,000), Ling Quan and Liu Dan, and antiques, such as a pair of fine Meiji-period bronze vases (est. $8,000–$12,000).

Radiant views of Jerusalem and Jericho by Post-Impressionist Konstantin Gorbatov commence the section of Russian pictures. Both lots (estimated at $80,000–$120,000 each) were painted in 1935, during a trip to the Holy Land that the artist described as "transformative" and that became the basis for his solo exhibition at London's Cooling Galleries in 1937. Sweeping panoramas of Lake Hympola (est. $250,000–$350,000) and river Tulola (est. $160,000–$200,000) by Nicholas Roerich and Petr Konchalovsky's commemoration of Novgorod's 10th century Kremlin further attest to the Russian sensibility for poetic landscapes.

More on The Arizonar
One of the auction's distinctive draws is the concentration of important large-scale paintings, long unseen on the market, by David Burliuk (lots 84-98). Burliuk, best known as the Father of Russian Futurism, also changed the course of 20th century American art, influencing a generation of painters as diverse and significant as Joseph Stella, Raphael and Moses Sawyer, Stuart Davis and Arshile Gorky, all of whom convened frequently at Burliuk's East Village Studio. Depicting a stretch of the Bowery, painted in that studio around 1944, is lot 87, estimated at $30,000-50,000.

Session II of the sale builds upon Shapiro Auctions' offering of modern and contemporary art, highlighting a collaged composition by Romanian-born Marcel Janco, one of the founders of Dada along Tristan Tzara. Last sold by a private Swiss collector at Sotheby's in 2008 (fetching $60,000, including buyer's premium) and is now headed to the auction block with estimates of $30,000-50,000. Gracing the Postwar category are a quintessential Günther Uecker piece with nails (est. $120,000-$150,000), a fresh-to-market Hans Hofmann entitled My Garden (est. $80,000-$120,000), and Joyce Pensato's vivid rendition of Batman (est. $15,000-$20,000).

Bidders may register on the Shapiro Auction app, via email at info@shapiroauctions.com, or by telephone at 212-717-7500.