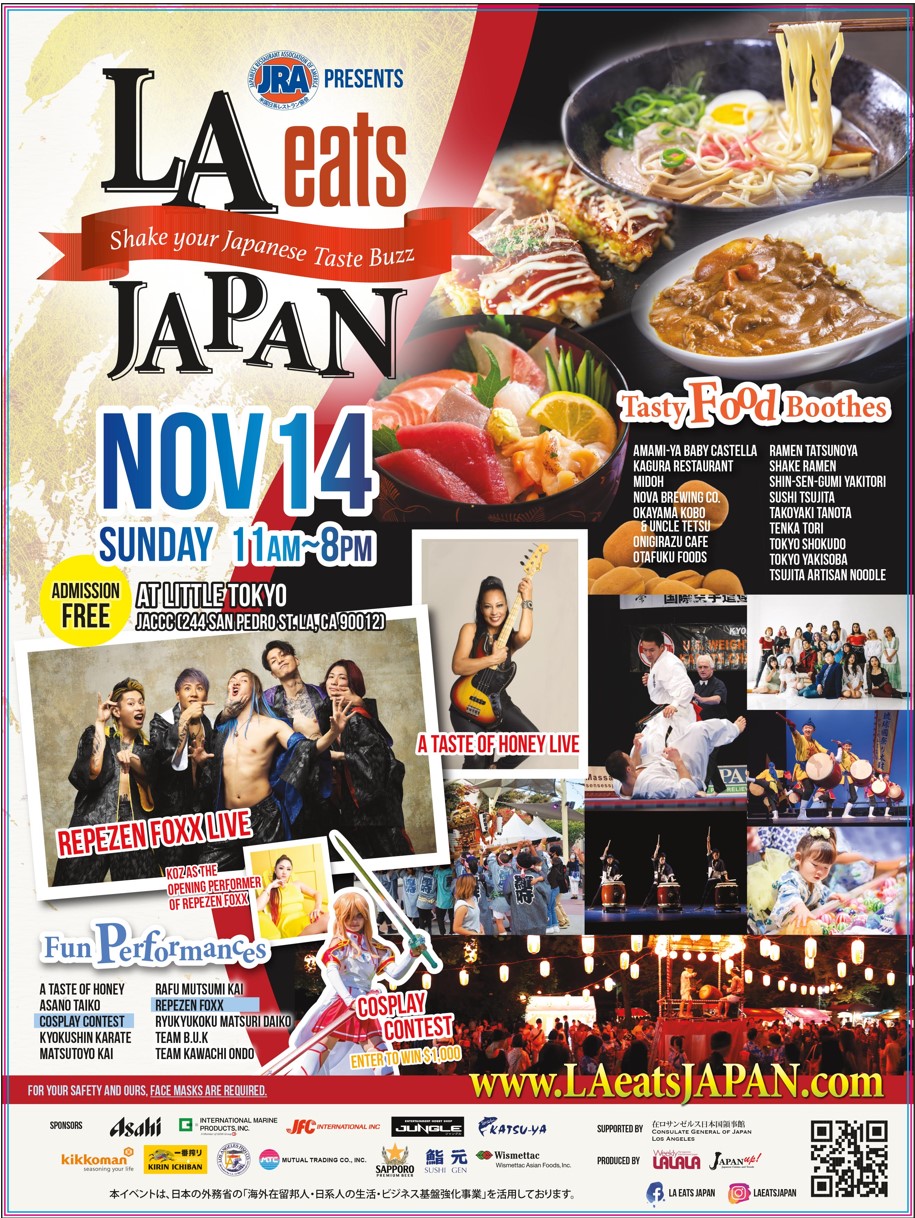 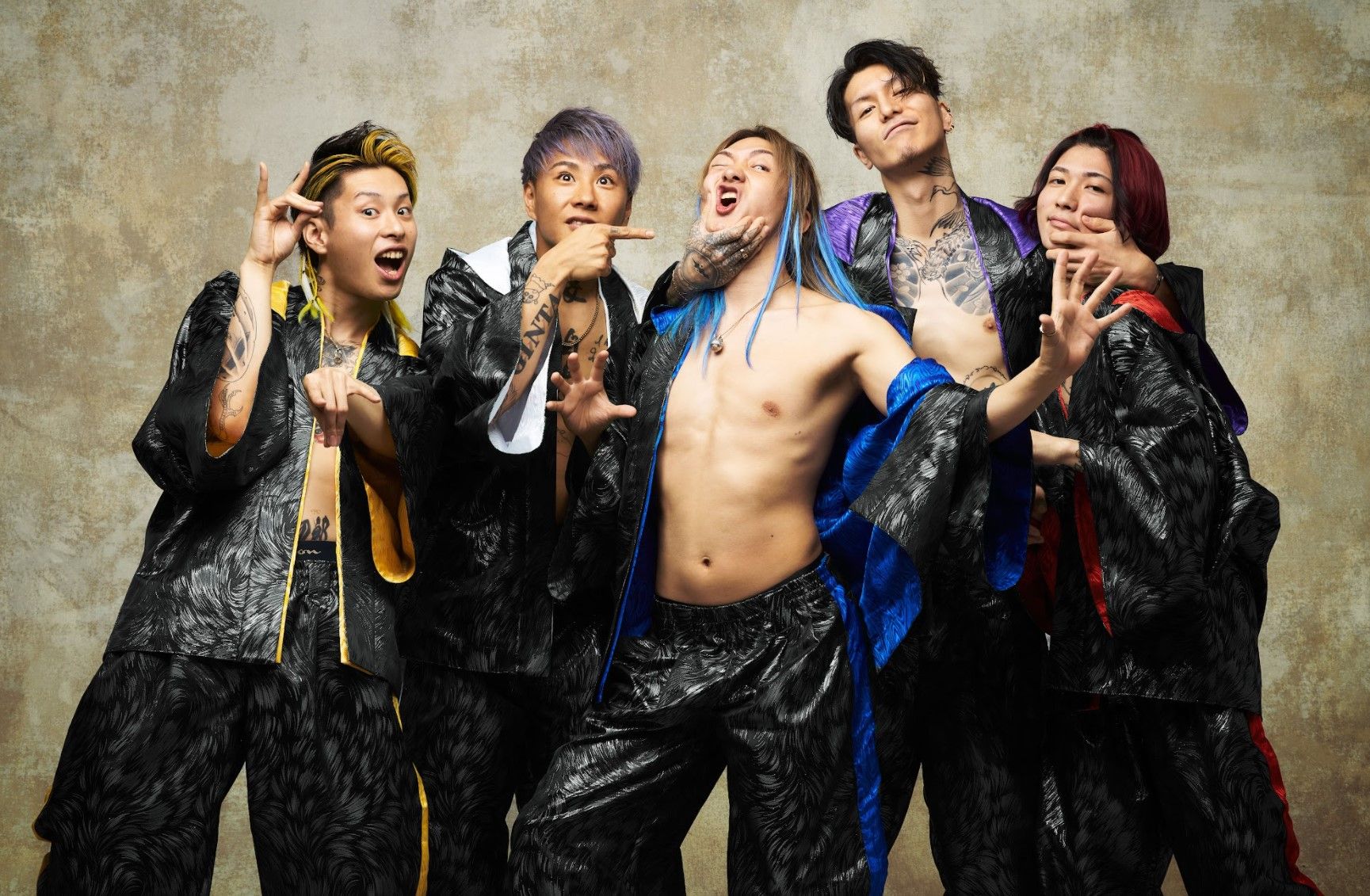 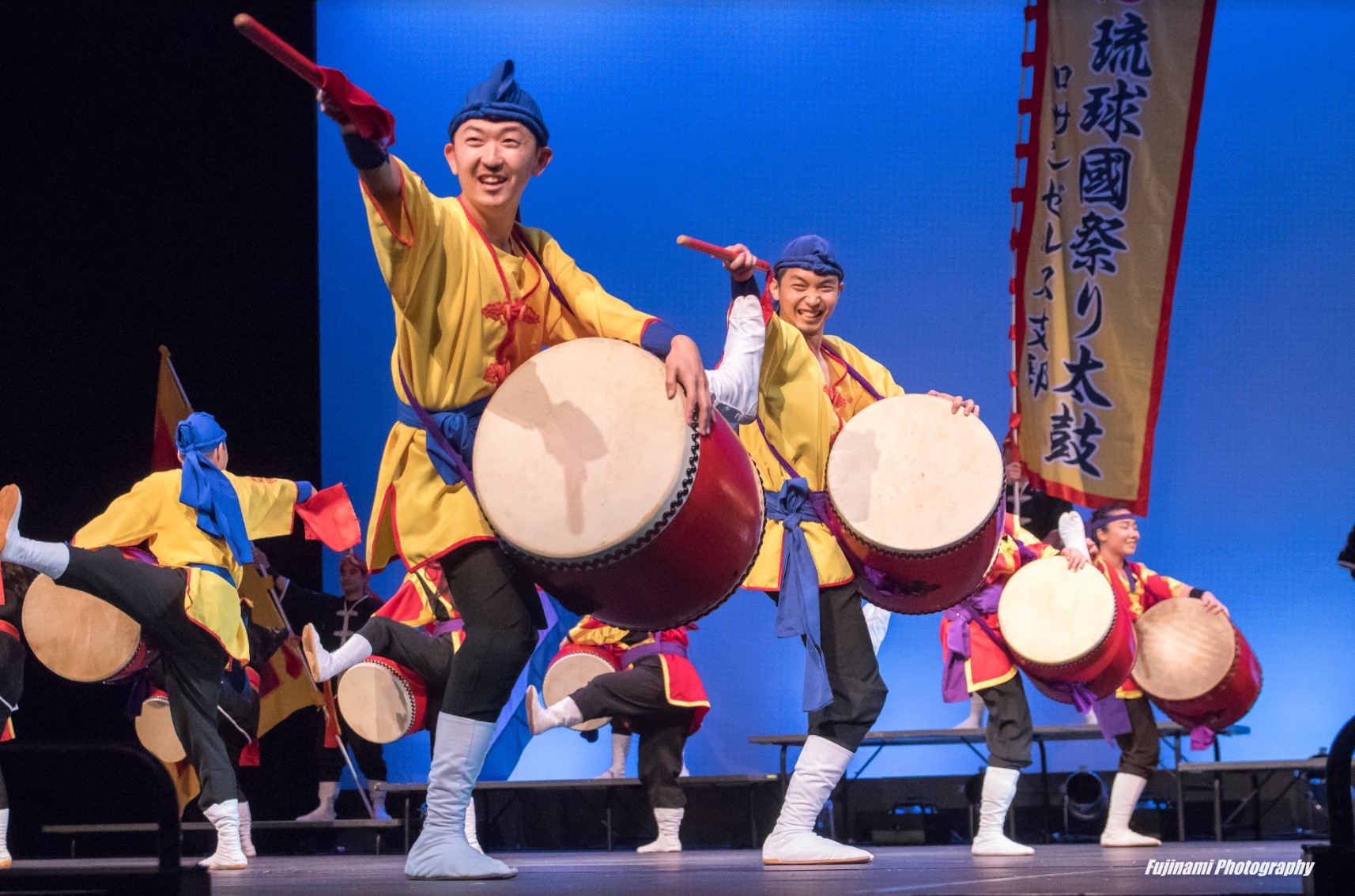 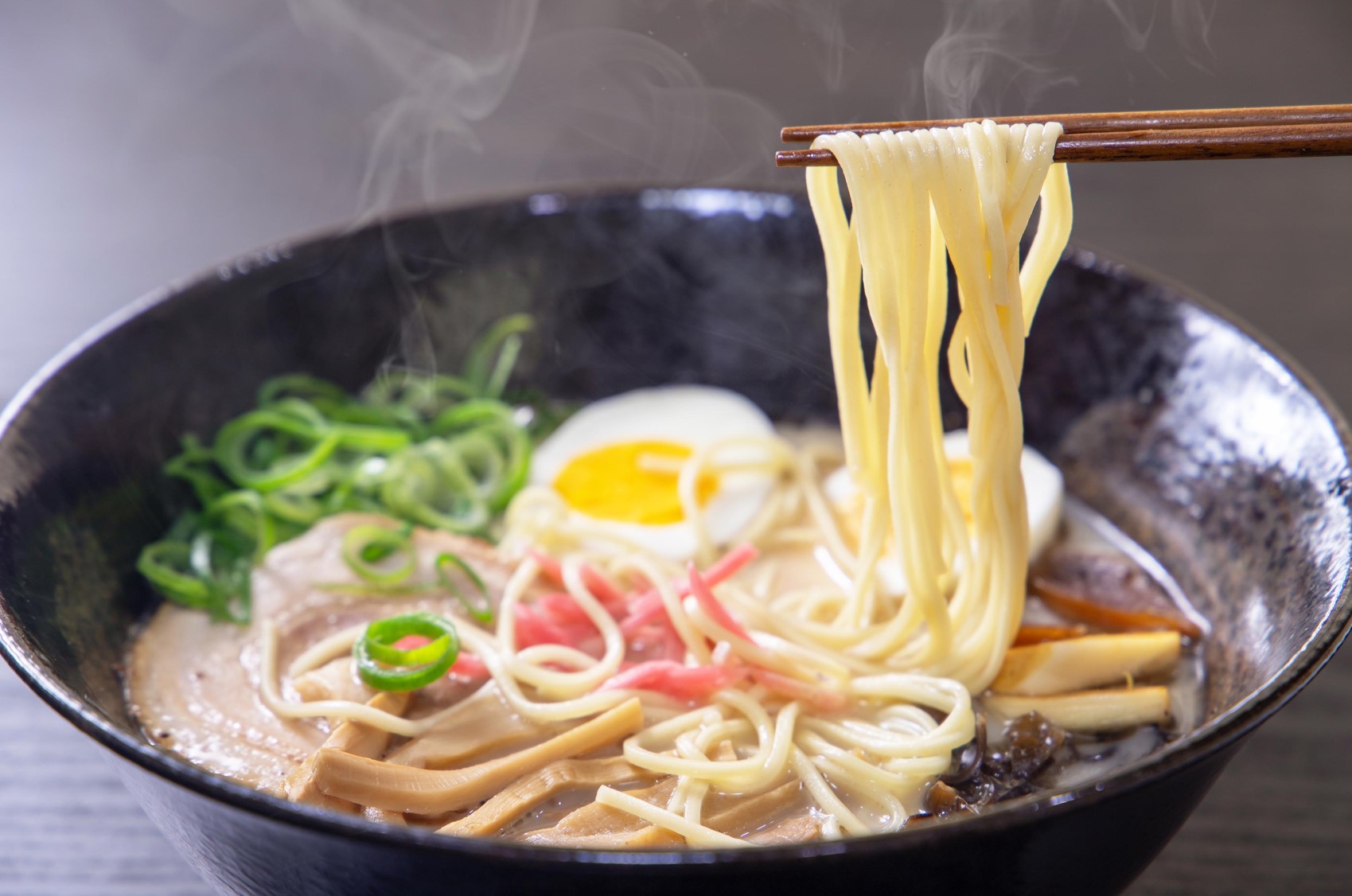 After Being Canceled in 2020 due to COVID-19, the Annual Japanese Food Festival Emerges Better than Ever! For the first time, it will be held in an outdoor venue as the LA eats JAPAN Festival! Come for the Authentic Japanese Cuisine and the Outstanding Mix of Live Traditional and Contemporary Performances.
LOS ANGELES - Arizonar -- WHO: Japanese Restaurant Association of America

More on The Arizonar
There will be 17 food yatai or stalls, and one alcohol yatai for guests to enjoy. Traditional Japanese festival foods including yakitori chicken skewers, savory okonomiyaki pancakes, curry rice, ramen, yakisoba noodles and sushi will be served by local restaurants from their individual booths. Sweet treats such as kakigori shaved ice and baby castella cakes will also be available.

Live performances, including the popular hardcore techno sounds of  "Repezen Foxx," will be a highlight. Repezen Foxx's music has become very well liked culturally in Japan, especially on YouTube, where they have over 3 million subscribers.  Guests will be encouraged to enter the festival's cosplay costume competition. The winner of the competition will receive a prize of $1,000. Second and third place winners will both receive a surprise gift.

In addition to contemporary Japanese cultural performances, the festival will also showcase traditional musical and martial arts such as Taiko Japanese percussion and Karate. A mikoshi portable shrine will be paraded through the venue streets to ward off misfortune and wish happiness upon attendees. Admission to the festival is FREE.

The Japanese Restaurant Association of America has hosted the annual Japanese Food Festival at an indoor venue since its inception in 1999. Last year, the festival was cancelled due to the COVID-19 pandemic.

More on The Arizonar
"After being canceled in 2020 due to COVID-19, our food festival emerges better than ever. For the first time, it will be held in an outdoor venue," said Kentaro Masuda, President of the Los Angeles Japanese Restaurant Association. "Come for the authentic Japanese cuisine and the outstanding mix of live traditional and contemporary performances."

The LA eats JAPAN festival is generously supported by the Consulate-General of Japan in Los Angeles.

The Japanese Restaurant Association of America is a non-profit organization established in California in 1999 to serve as a resource for local Japanese restaurants.