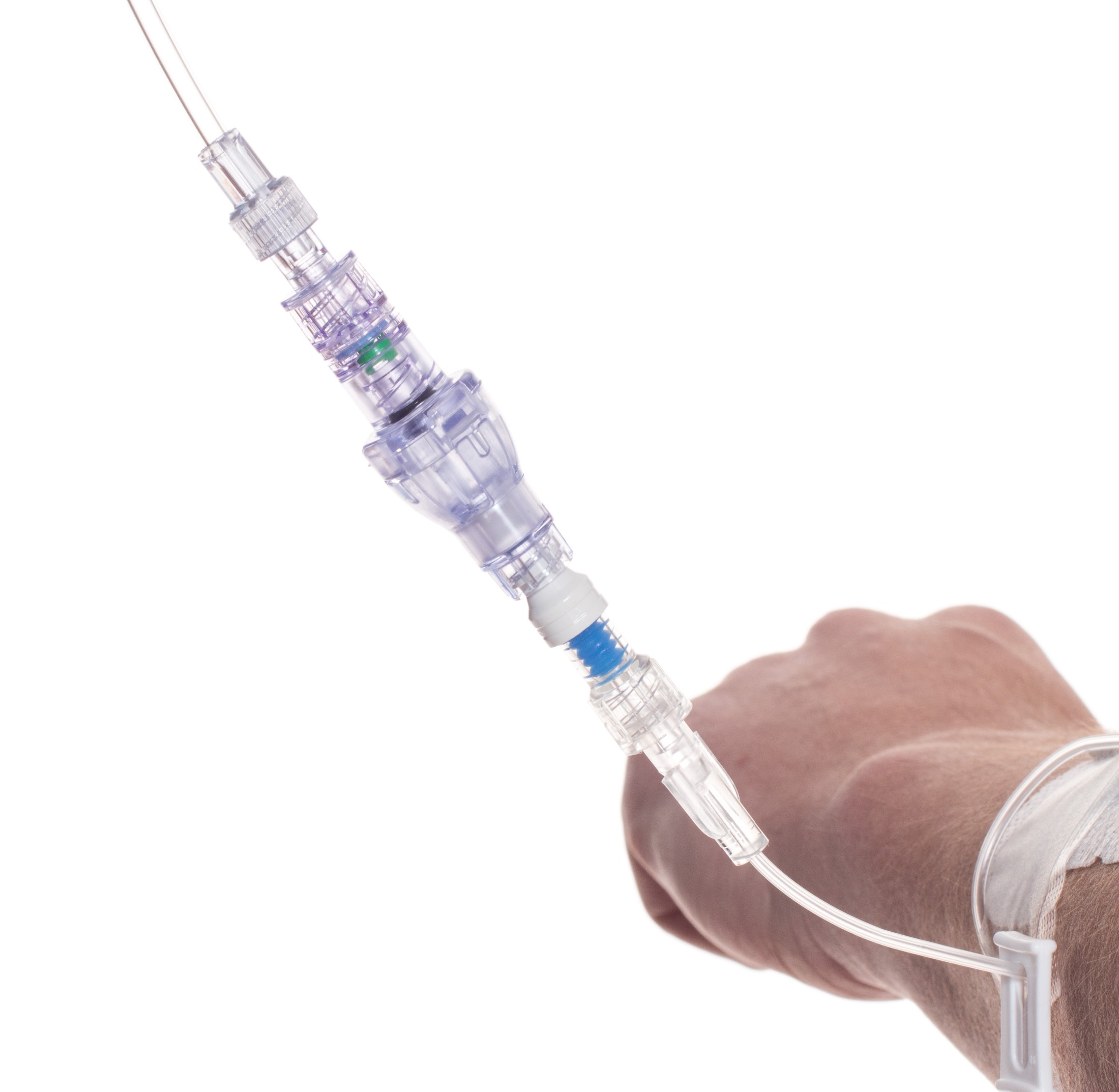 FAYETTEVILLE, Ark. - Arizonar -- Medical device company Lineus Medical announces the completion of a $1.75M Series B Tranche 2 funding round. The first tranche of $1.25M was completed in March of 2020, for a total Series B funding round of $3M.  Lineus Medical was founded in 2015 and has raised a total of $6.4M to support the development and launch of the company's first medical device, SafeBreak Vascular.

Series B Tranche 2 was led by KMF Investments of Denton, TX.  KMF is a pure pay for performance value investment group that seeks to provide returns to its partners that are above general market returns.  KMF will have a seat on the Lineus Medical Board of Directors.  Another key investor in the round is Hartford HealthCare Corporation, which owns Hartford Hospital in Hartford, CT that conducted a key clinical study on SafeBreak Vascular.

"We are excited to see the progress Lineus Medical has made in the past couple of years: completing compelling clinical trials, building a strong team and securing regulatory clearance.  We are pleased to lead this funding round to support the launch of SafeBreak," said Jonathon Fite, Managing Partner from KMF Investments.

More on The Arizonar
Vance Clement, CEO of Lineus Medical stated, "In May, we received FDA clearance for our first product, SafeBreak Vascular.  Additionally, in January, we completed a 303-person randomized controlled trial showing SafeBreak Vascular reduces peripheral IV complications requiring an IV restart by 44%.1  We have FDA clearance, we have a product that has been shown to make a huge impact in the hospital, and now we have the funding needed to launch the product and drive adoption."

SafeBreak Vascular is a break-away connector that fits into any peripheral IV line anywhere in the world, although currently it is only cleared for use in the United States. The device is designed to separate when a damaging force is placed on an IV line, therefore reducing IV site irritation and the chances of the IV dislodging.  When the device separates, valves on each side of the device close to stop the flow of medication from the pump and blood flow from the patient's IV catheter.  The separated SafeBreak can be replaced with a new, sterile SafeBreak and the IV restarted without the need for another needlestick for the patient.

More on The Arizonar
SafeBreak Vascular is designed to help reduce the failure of peripheral IV lines and the negative cascade of events that occurs when an IV restart is required.  Over 235M peripheral IVs are successfully placed in the United States each year and over 2B globally.  Peripheral IVs fail 46% of the time before their intended use is complete according to the clinical literature and cost the US healthcare system over $5B annually.2

ABOUT LINEUS MEDICAL
Lineus Medical is the developer of a unique, patented, break-away technology that can be adapted for use with a variety of medical tubing. Dislodgement of feeding tubes, IV lines, urinary catheters and any other type of medical line could be prevented with a device that breaks into two pieces to protect the patient's medical line. More information about Lineus Medical can be found at www.lineusmed.com.  Follow Lineus Medical on LinkedIn or Twitter.