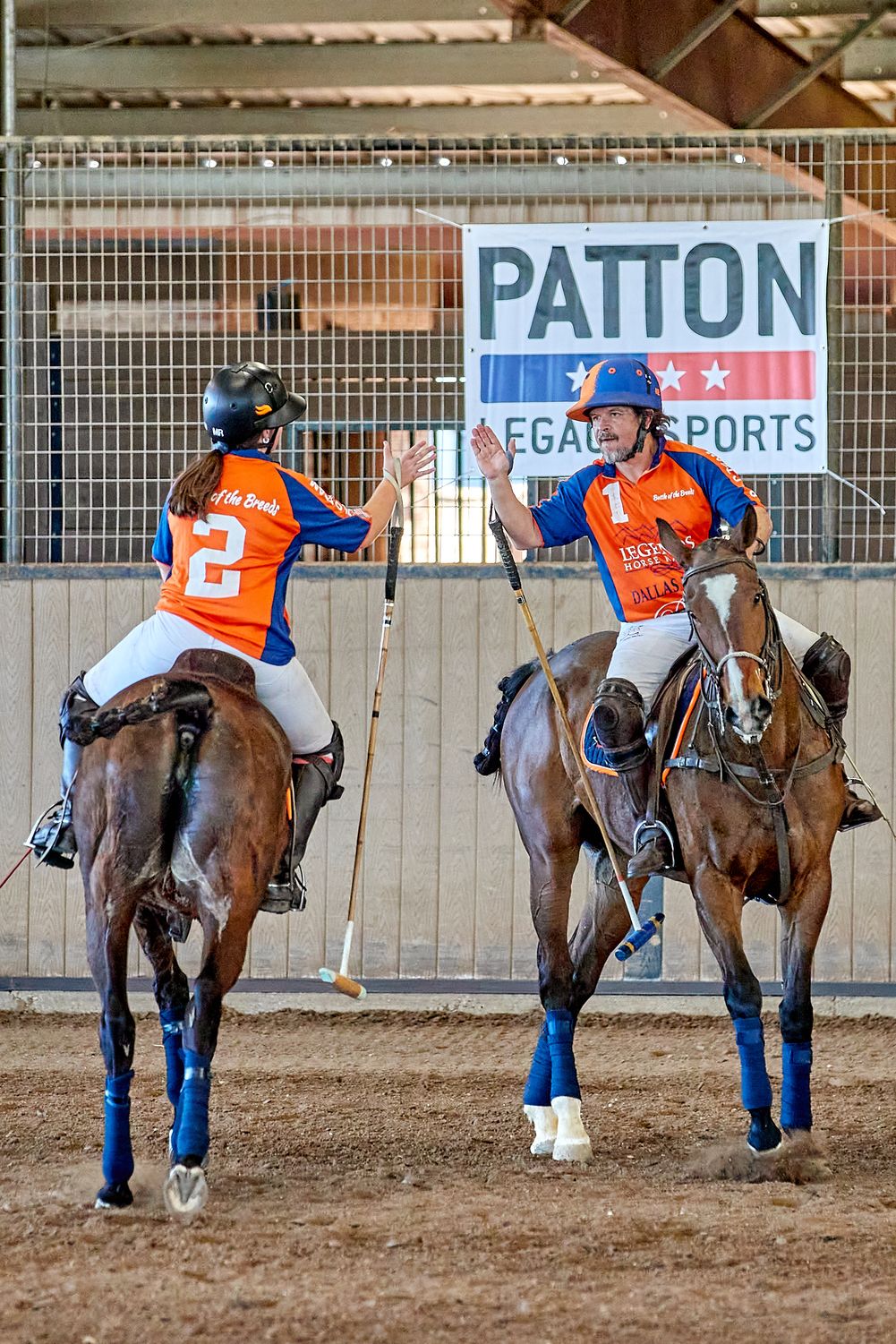 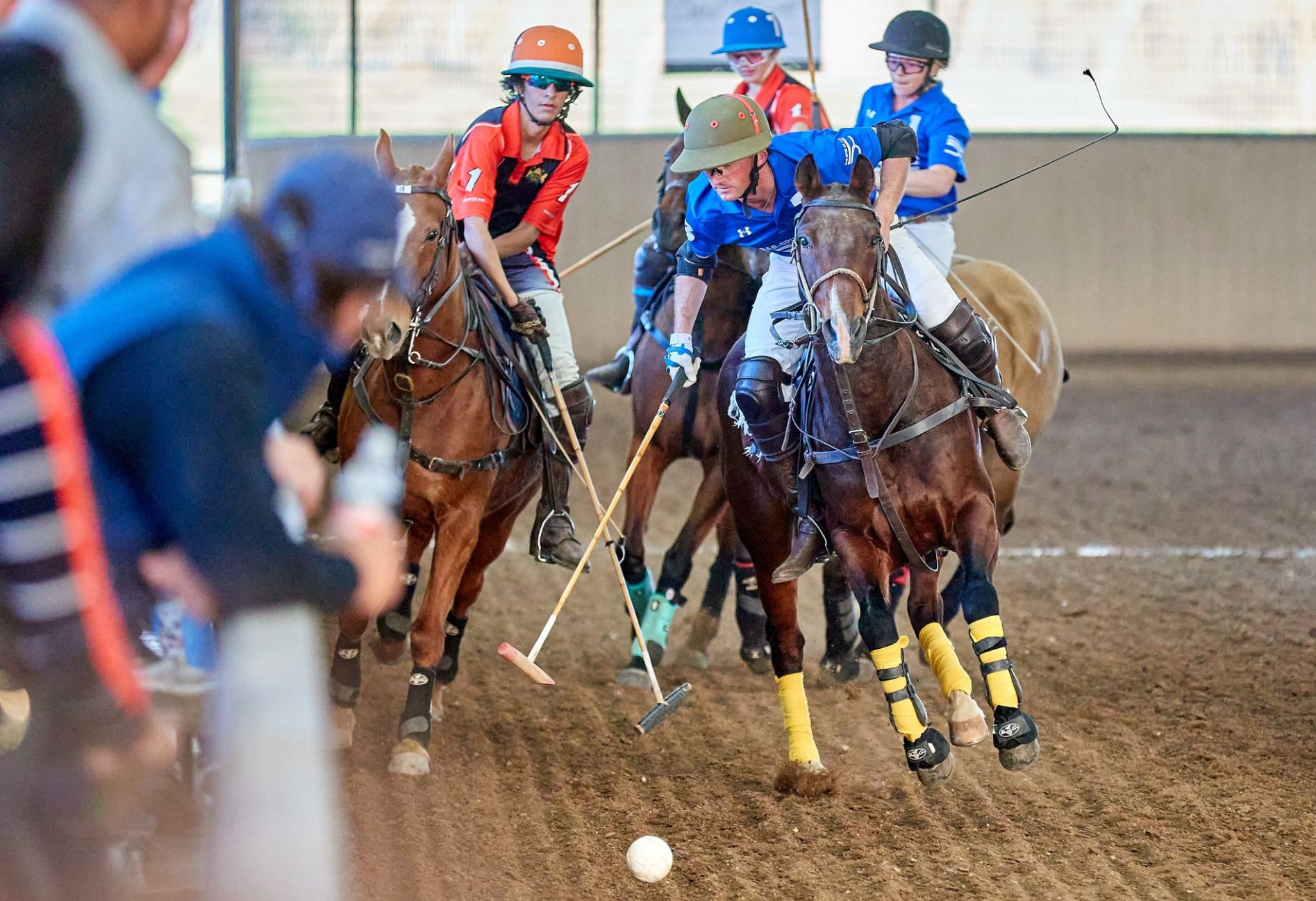 League will host four events across two locations, with the finals held in the Dallas area
DALLAS - Arizonar -- Proud of the rich history of the sport of polo in the military, The Texas Arena League (TAL) is excited to add Military Arena Polo Tournaments to its 2022 roster of events.

Heading into the 2022 season, TAL is excited to announce the United States Polo Association (USPA) General Patton Tournament sponsored by Patton Legacy Sports, the USPA General Puller, and Admiral Nimitz tournaments to the 2022 calendar of events.

"Texas Arena League has supported military tournaments since its inception. As participation in Texas Arena League has grown, so has the number of players with military ties, which shows the historical connection between polo and the military. Approximately 70% of players have a military connection through personal service or family members this season. The addition of Patton Legacy Sports as a sponsor is taking TAL to a new level."

Dates and Locations for the upcoming 2022 TAL season are as follows:

ABOUT TEXAS ARENA LEAGUE (TAL)
Heading into its fifth year, TAL is a winter series of arena polo tournaments played throughout four different events at locations around the Lone Star State. Teams will play for points accumulated at each event and tallied up at the end of the season for the end-of-league awards and the coveted TAL trophy buckles.