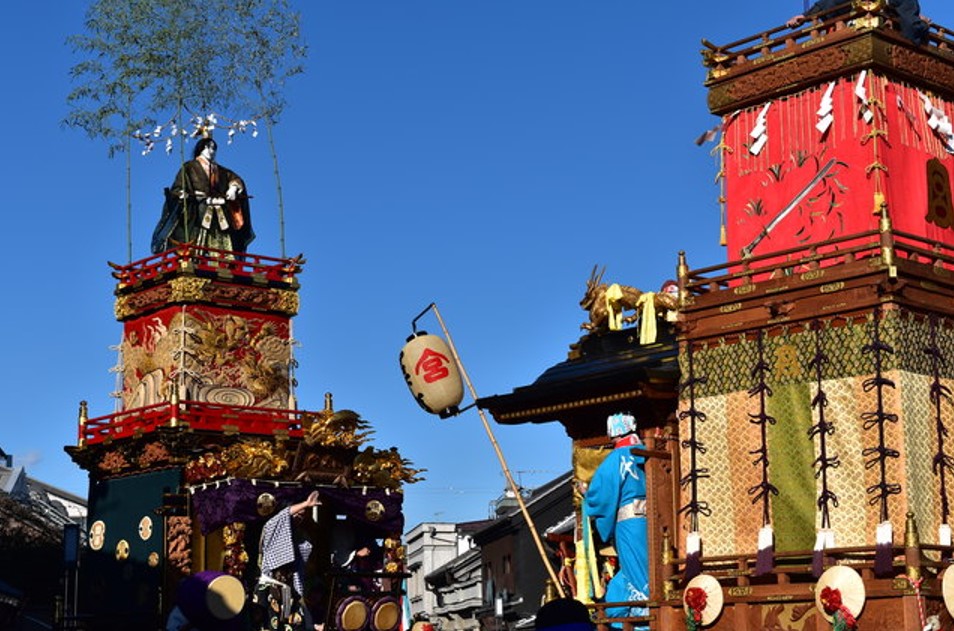 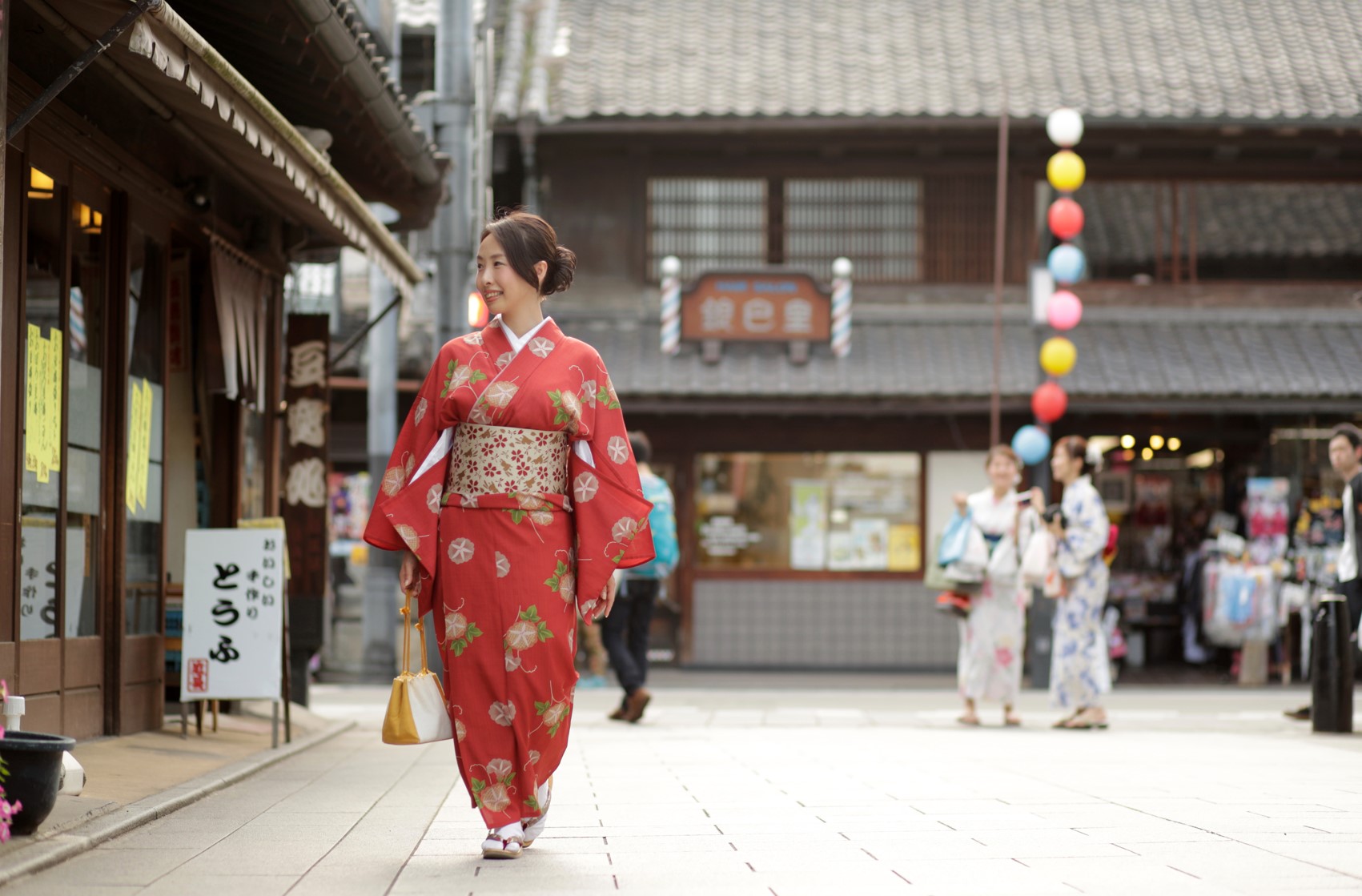 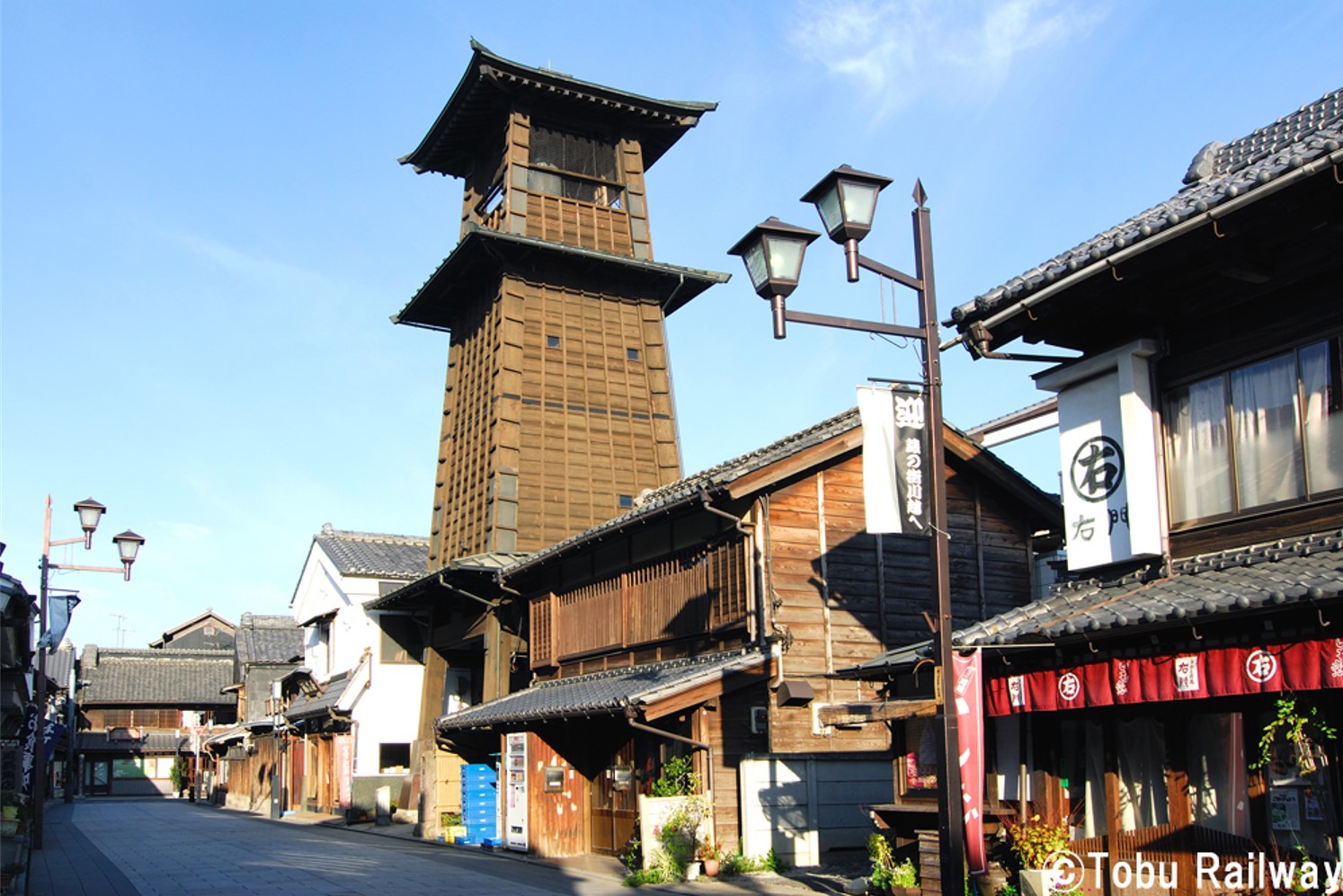 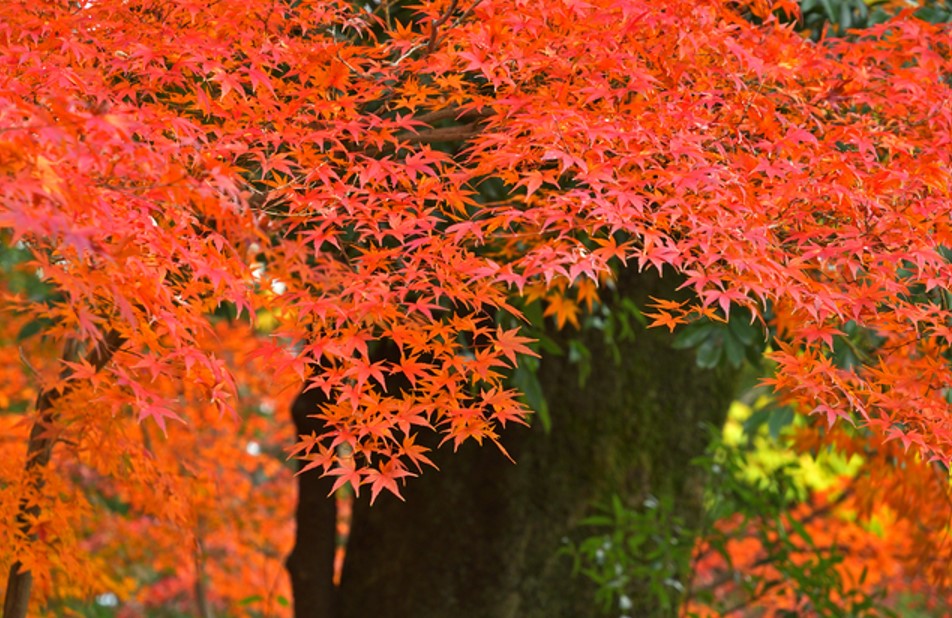 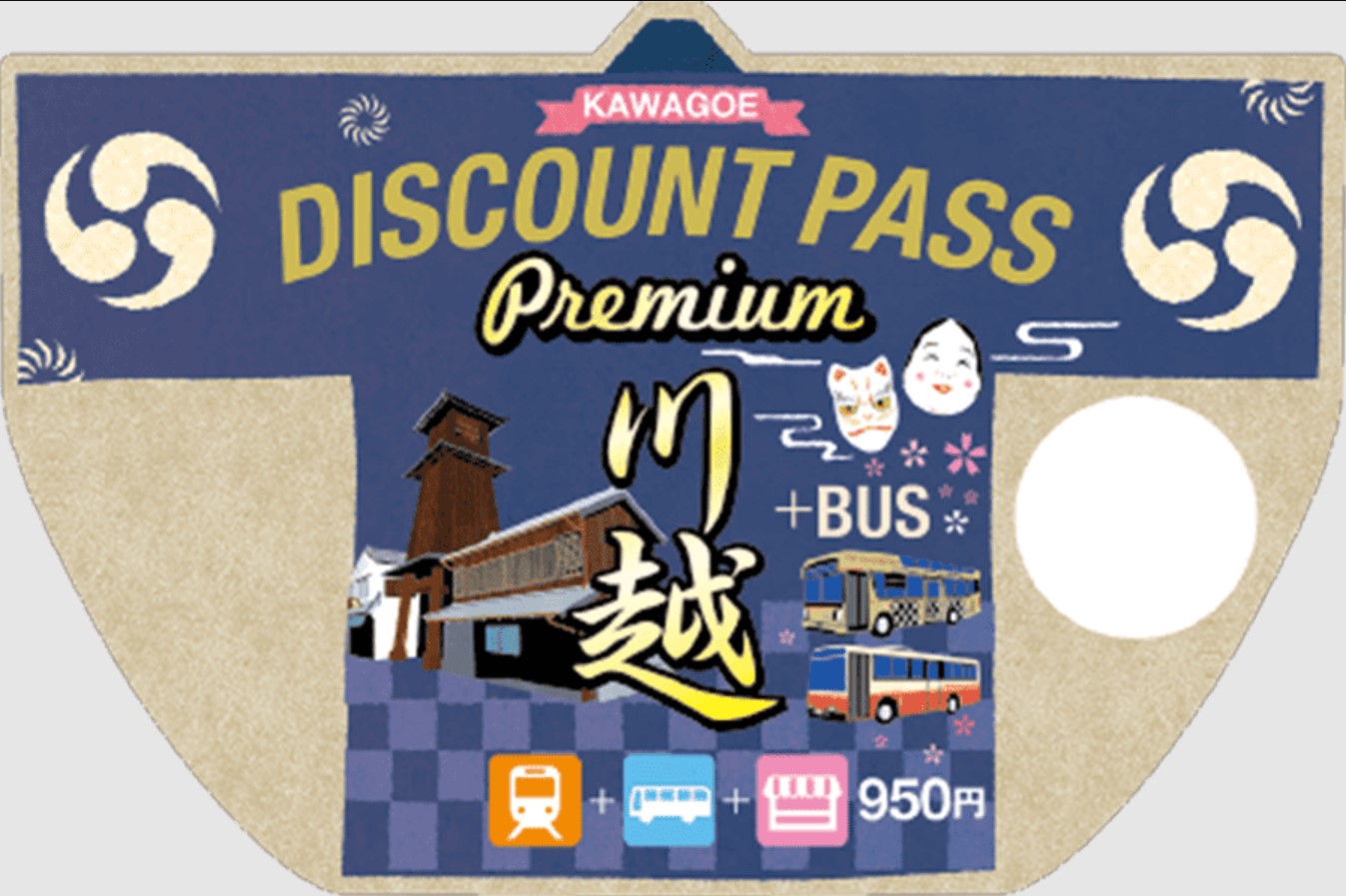 KAWAGOE, Japan - Arizonar -- Just half-an-hour northwest from Tokyo's Ikebukuro station, along the Tobu Tojo Line, is the charming, well-preserved Koedo or "Little Edo" town of Kawagoe. Any time of year, this is a splendid, convenient Tokyo daytrip, but in Mid-November, when the maples are fiery red and the ginkgoes are golden yellow, it is a truly special experience.

Kawagoe Kita-in Temple, 15-minutes by foot from Kawagoe-shi Station, is worth the trip alone. In 1638, when the original temple burned down in a devastating fire that consumed much of Kawagoe, Shogun Iemitsu Tokugawa, who held the temple in extremely high regard, ordered buildings from his own palace in Edo be moved to Kawagoe as replacements. Today, most of the original castle in Tokyo, which sat on the site of the current Imperial Palace, is gone, making the buildings at Kita-in -- including the room where the Shogun himself was born -- the most significant surviving remains of the main buildings of Edo Castle! During the second and third weeks of November, Kita-in's pristinely manicured gardens around the temple and in the period house on the grounds, are aglow in exquisitely beautiful scenes of orange and crimson.

Kawagoe's small, almost innocuous 330-year-old Ukishima Inari Shrine is named after the landscape. The area was a swamp, and from the distance, the shrine looked just like a floating (uki) island (shima). Where as Kita-in is famous for its maples, it's the golden ginkgoes that are the star at Ukishima, particularly as the fallen leaves scatter below the nearly 200-year-old stone torii gate.

More on The Arizonar
Kawagoe's Hikawa-jinja is a 1500-year-old shrine dedicated to relationships and matchmaking, as two sets of the five enshrined deities are regarded as married couples. Its massive, 15-meter-high, salmon-colored torii gate is said to be the tallest wooden torii gate in Japan. Behind the main building, are two monumental zelkova trees, each aged 600+ years. In autumn, their leaves turn shades of ochre, orange, amber, umber, and burgundy. Walking between these two holy trees, on the stone path in the shape of the number 8, is said to provide spiritual power. Hikawa Shrine is also renowned as a place to bring children on Shichi-Go-San or "Seven-Five-Three" day. Held annually on November 15, it is a rite of passage for three- and five-year-old boys and three- and seven-year-old girls. Spying the youngsters in hakama (boys) and kimono (girls) is a truly kawaii "cuteness" moment.

Most famously, Hikawa Shrine is the site of the 370-year-old Kawagoe Festival. This National Important Intangible Folk Cultural Property and UNESCO Intangible Cultural Heritage festival typically attracts more than one million visitors during the two-day annual event held the third weekend in October. Disappointingly, it is cancelled this year due to COVID-19. Fortunately, however, we can still experience the music and colorful, ornate floats in this video (https://www.youtube.com/watch?v=i6tkFsN20WU). Furthermore, for those in Japan, the Kawagoe Festival Museum (https://en.wikipedia.org/wiki/Kawagoe_Festival_...), near the historic Edo period Bell Tower (https://en.wikipedia.org/wiki/Time_Bell_Tower), displays the floats during the rest of the year and is equipped with an enormous screen for a simulated experience of the live event.

More on The Arizonar
The KAWAGOE DISCOUNT PASS (https://www.tobu.co.jp/en/ticket/kawagoe/basic.html) offers discounted train fares on the Tobu Tojo Line (Round-trip train travel between Ikebukuro Station and Kawagoe Station or Kawagoeshi Station) and benefits at co-operating stores in Kawagoe city. Plus, Tobu Railways has now released the KAWAGOE DISCOUNT PASS Premium (https://www.tobu.co.jp/en/ticket/kawagoe/premium.html) with even more perks including unlimited rides on the Koedo Loop "Hop-on, Hop-off" buses. Both passes are a great value for tourists from abroad.

Kawagoe looks forward to welcoming travelers back as soon as the international gates are opened. Come rent a kimono and stroll around old town Kawagoe, where the Edo era comes to life.

TOBU Railway Co., Ltd. is a major Japanese corporation consisting of approximately 90 companies. The Tobu Railway covers the longest operating distance in Metropolitan Tokyo, leading to numerous tourist attractions including: Asakusa and TOKYO SKYTREE TOWN in Tokyo; Nikko and Kinugawa-Onsen, famous for its world heritage sites and hot springs; the Tatebayashi and Ashikaga areas, known for their blooming flower fields; and Kawagoe and Tochigi City, where the atmosphere of the old Edo era lives on. Tobu is also invested in a portfolio of hotels, including the newly opened The Ritz-Carlton, Nikko and FUFU Nikko Onsen Resort.