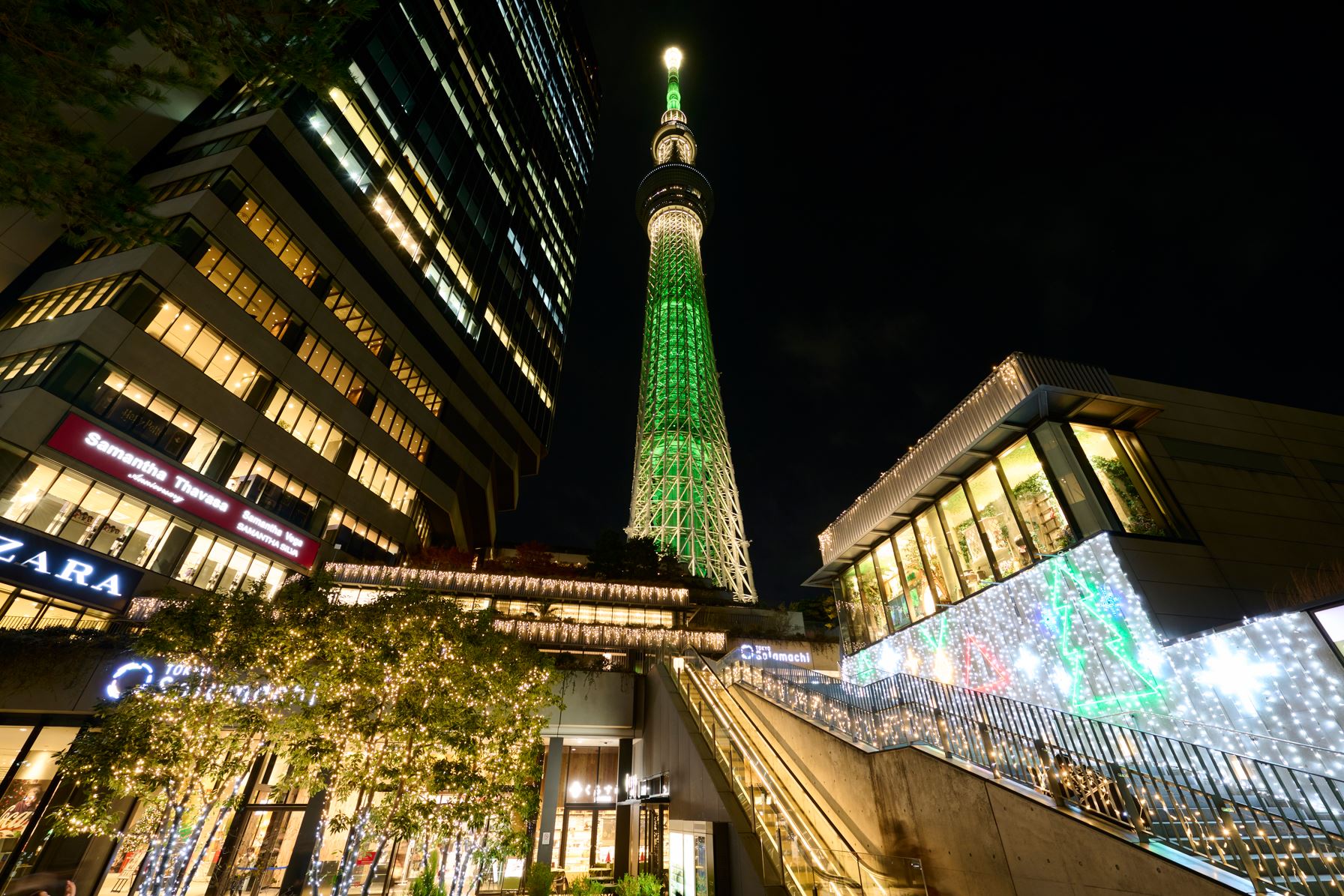 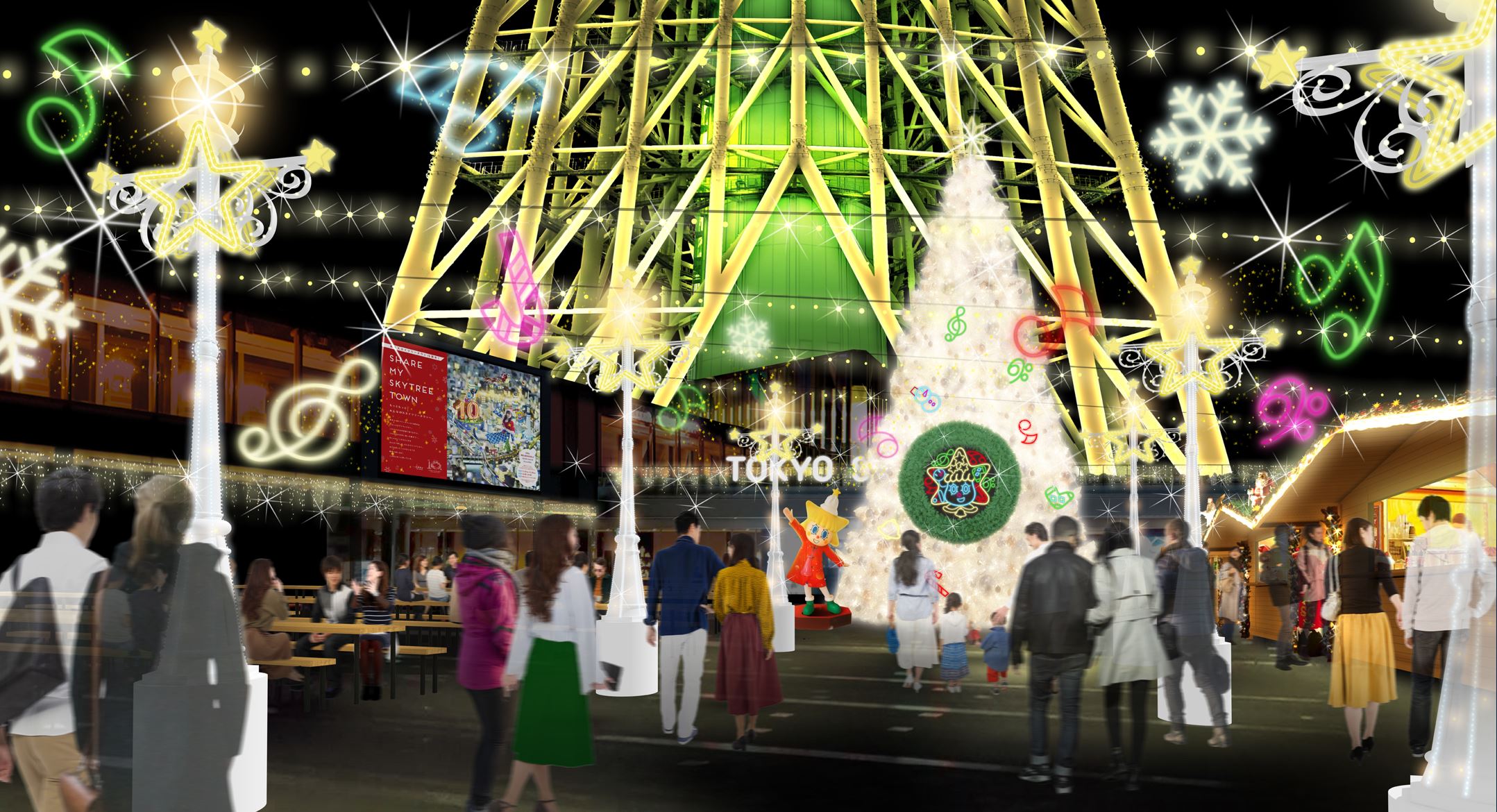 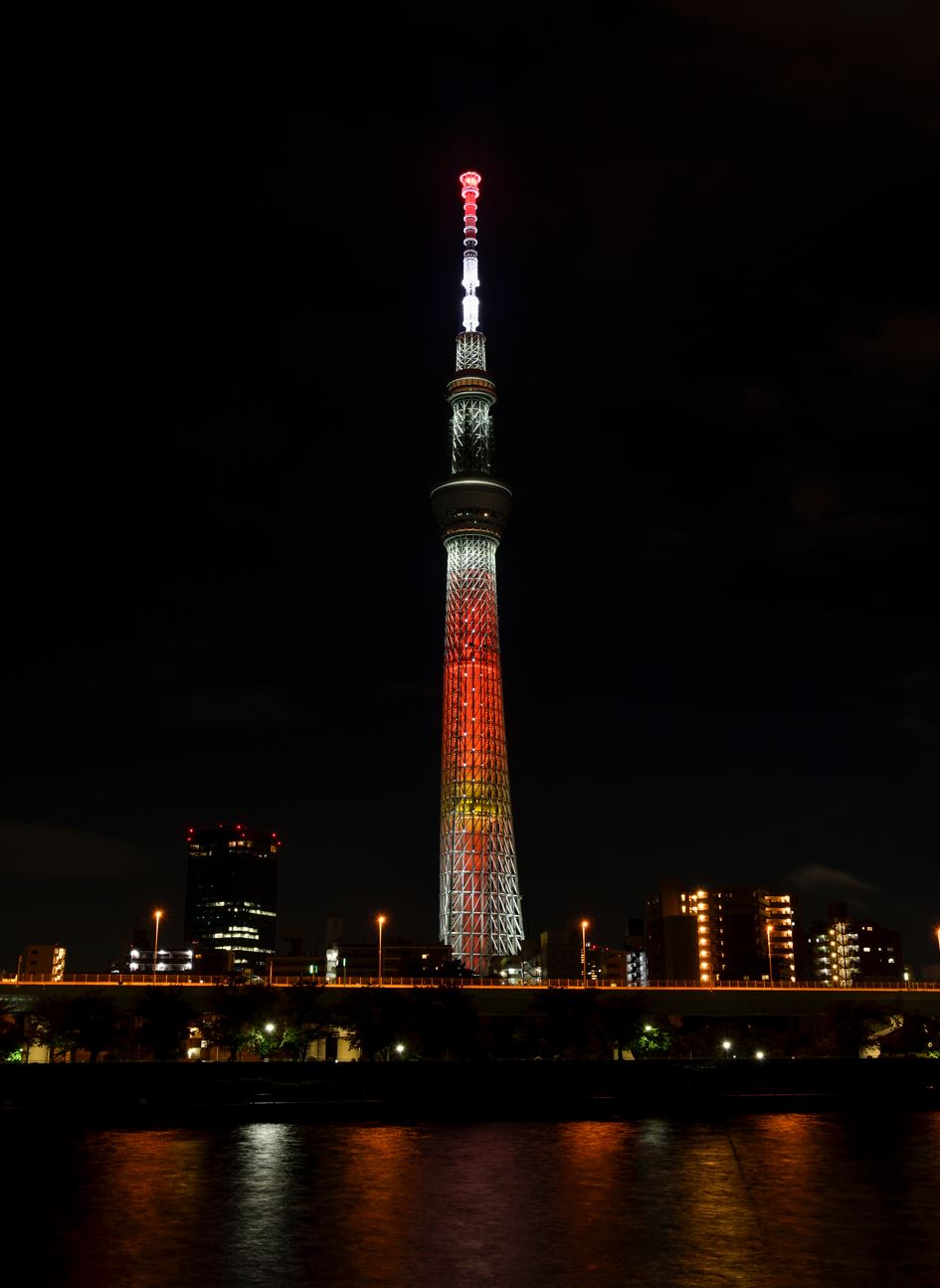 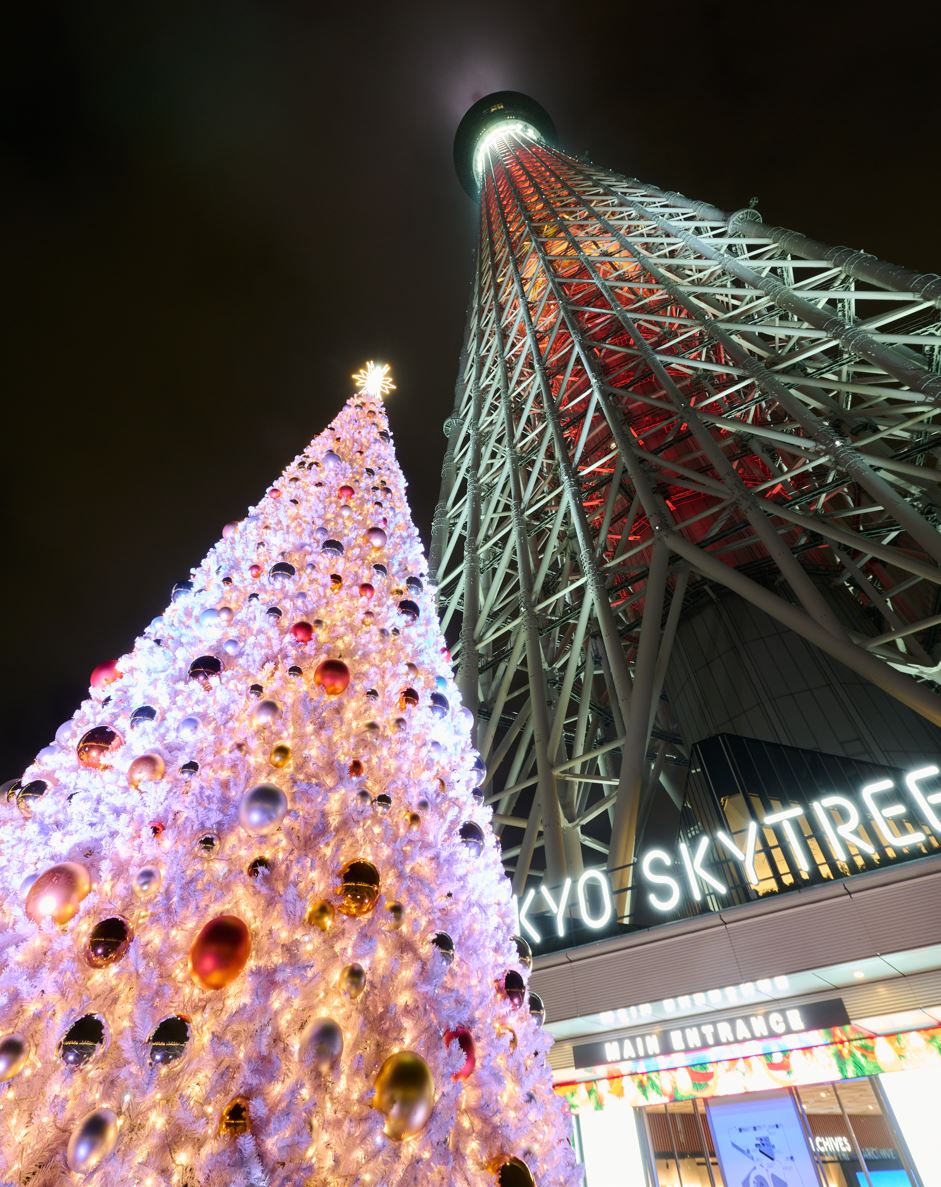 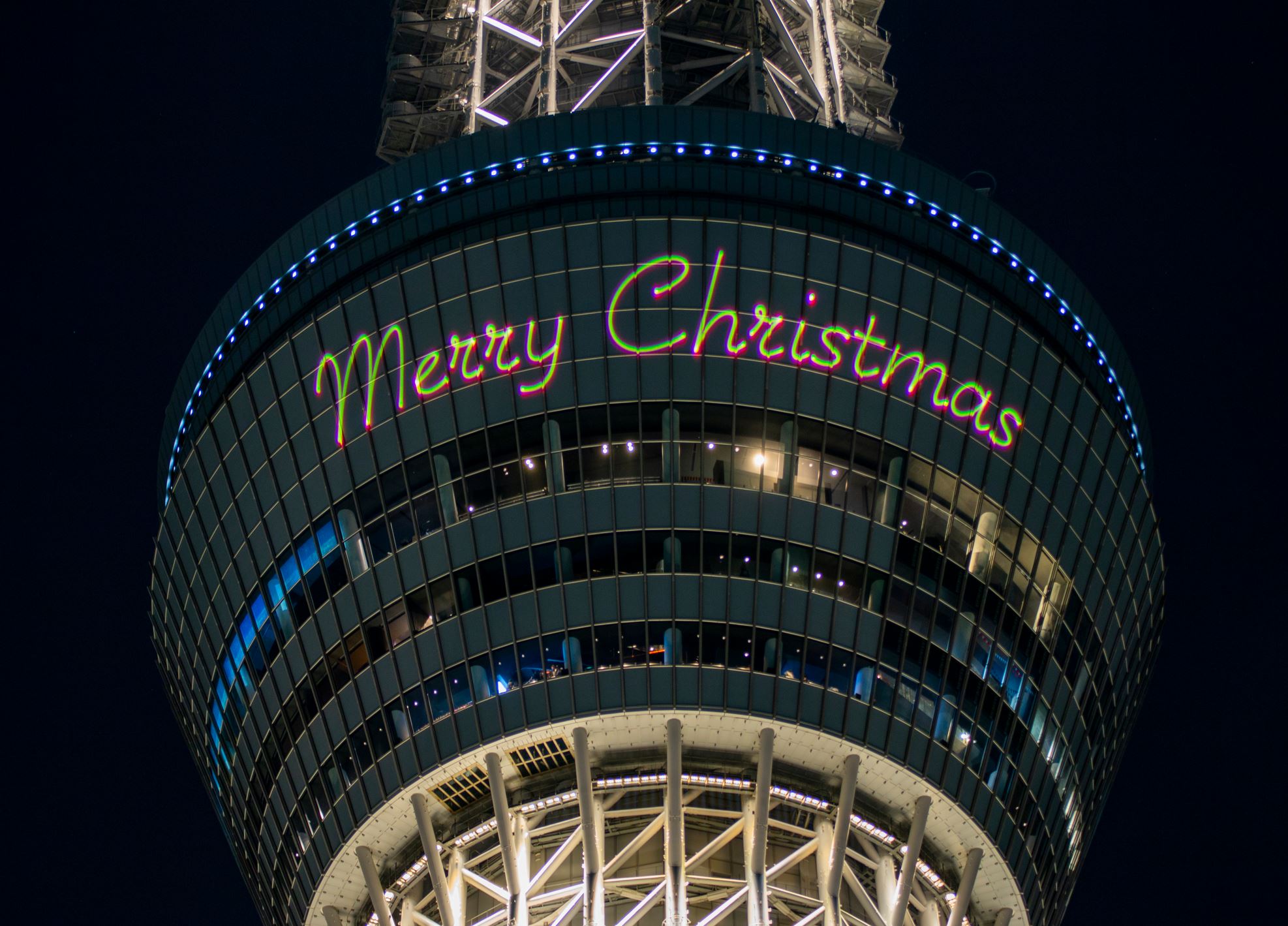 The theme of this year's winter light display is "Where Tradition Meets Innovation." It's being held in East Tokyo, from Asakusa in Taito Ward to TOKYO SKYTREE TOWN in Sumida Ward, November 10-February 15.

More on The Arizonar
In Taito and Sumida wards, the shitamachi or "downtown culture" of Tokyo is alive and thriving. At the same time, TOKYO SKYTREE TOWN incorporates traditional architectural techniques and cutting-edge technology. The waterfront space connecting these two areas is burgeoning with history, tradition, and nature that coexist as diverse cultures intersect and flourish. It is hoped that this illumination project will elevate the appeal of the East Tokyo region and convey its unique charm to the world.

This extensive illumination presentation is part of a project to promote the attractiveness of Tokyo implemented jointly by the Tokyo Metropolitan Government and Tokyo Convention and Visitors Bureau. It effectively utilizes the Tokyo brand icon "Tokyo Tokyo Old meets New." This emphasizes the essence of Tokyo, where traditions from the Edo period and cutting-edge contemporary culture merge. The project is a collaboration between The Tokyo Metropolitan Government and the private sector.

Tobu Railroad will also expand "Take-Akari" into "Illuminate Together," to be held in the Nikko and Kinugawa regions of Tochigi Prefecture, about two hours and two-and-a-half hours north of Tokyo, respectively, along the Tobu Railway line. The goal is to enhance and improve the attractiveness of these areas through illumination.

More on The Arizonar
Tobu Railway's Other Seasonal Events

For the first time in three years, TOKYO SKYTREE TOWN will hold its Christmas Market at Sky-arena (4th Floor). Gorgeously decorated hütte will be set up and visitors can savor German meals and drinks while appreciating the special seasonal lighting.

TOBU Railway Co., Ltd. is a major Japanese corporation consisting of approximately 80 companies. The Tobu Railway covers the longest operating distance in Metropolitan Tokyo, leading to numerous tourist attractions including: Asakusa and TOKYO SKYTREE TOWN in Tokyo; Nikko and Kinugawa-Onsen, famous for its world heritage sites and hot springs; the Tatebayashi and Ashikaga areas, known for their blooming flower fields; and Kawagoe and Tochigi City, where the atmosphere of the old Edo era lives on. Tobu is also invested in a portfolio of hotels, including the newly opened The Ritz-Carlton, Nikko and FUFU Nikko Onsen Resort.