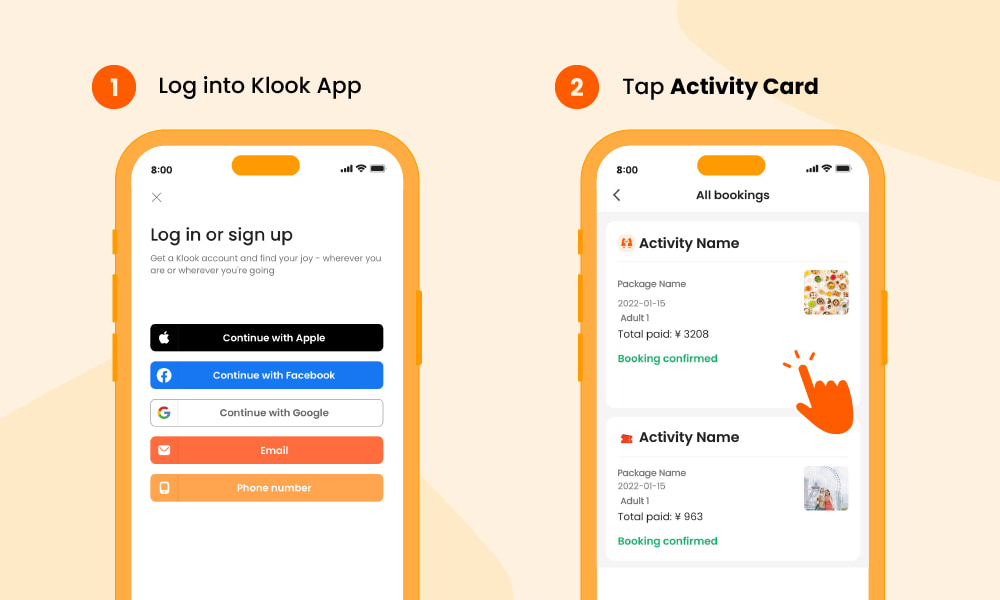 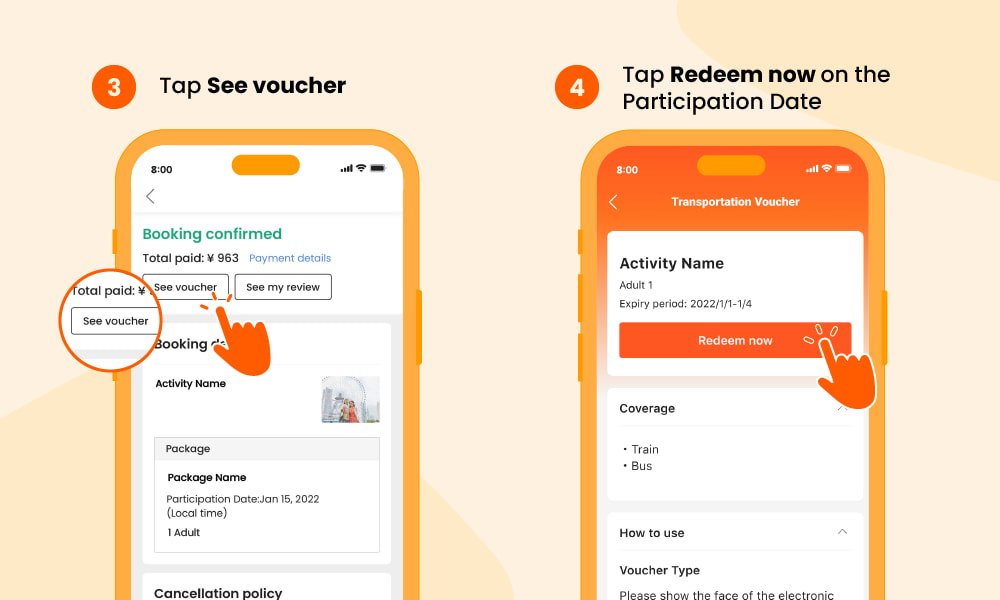 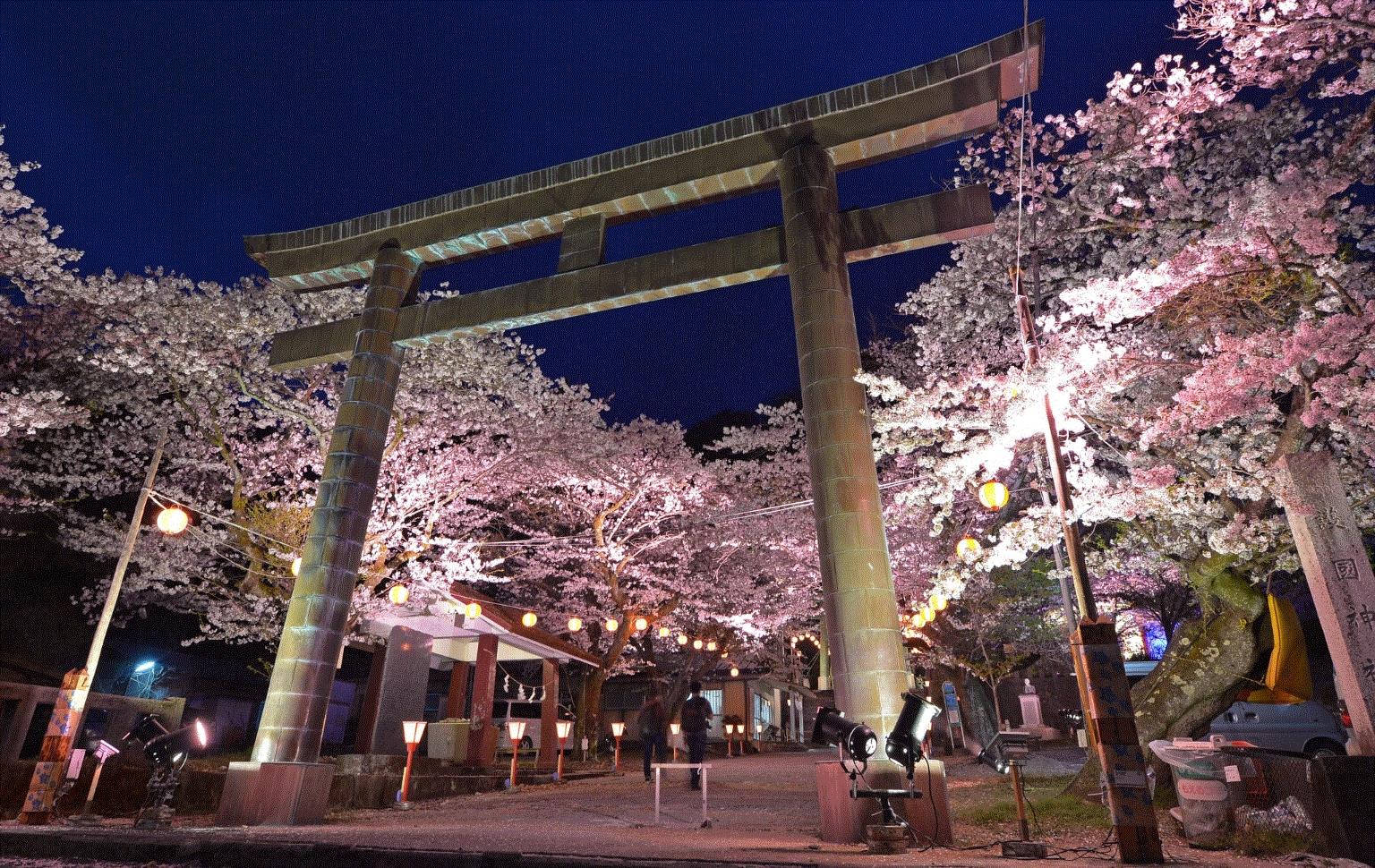 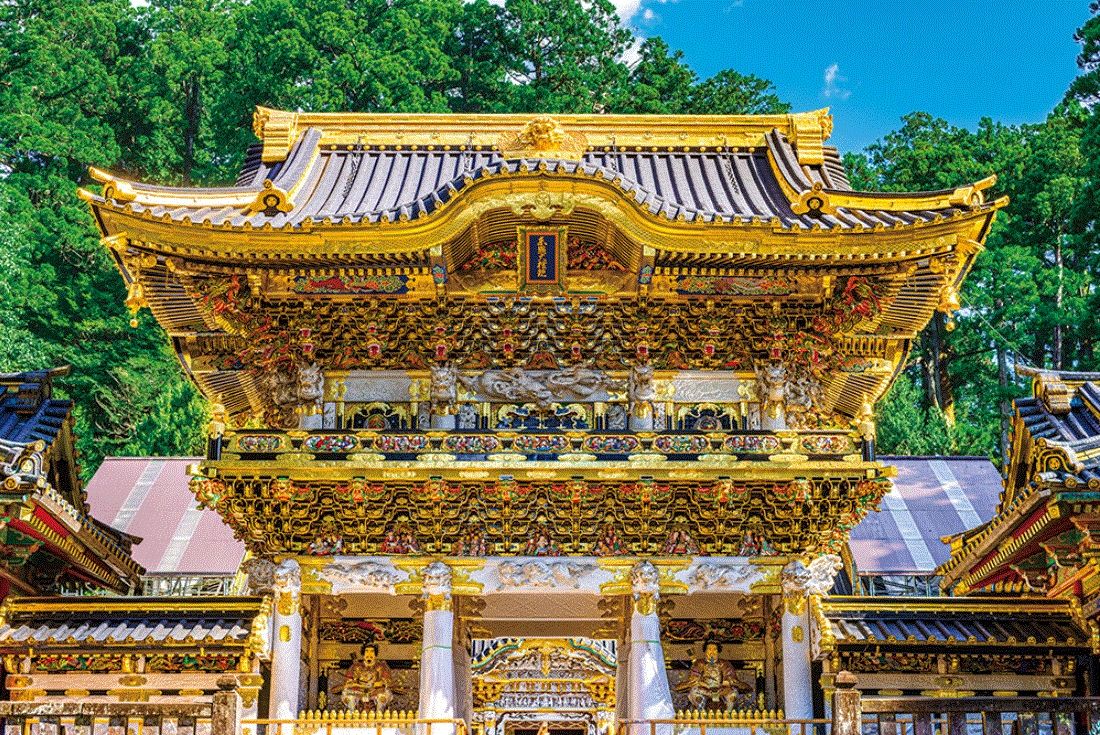 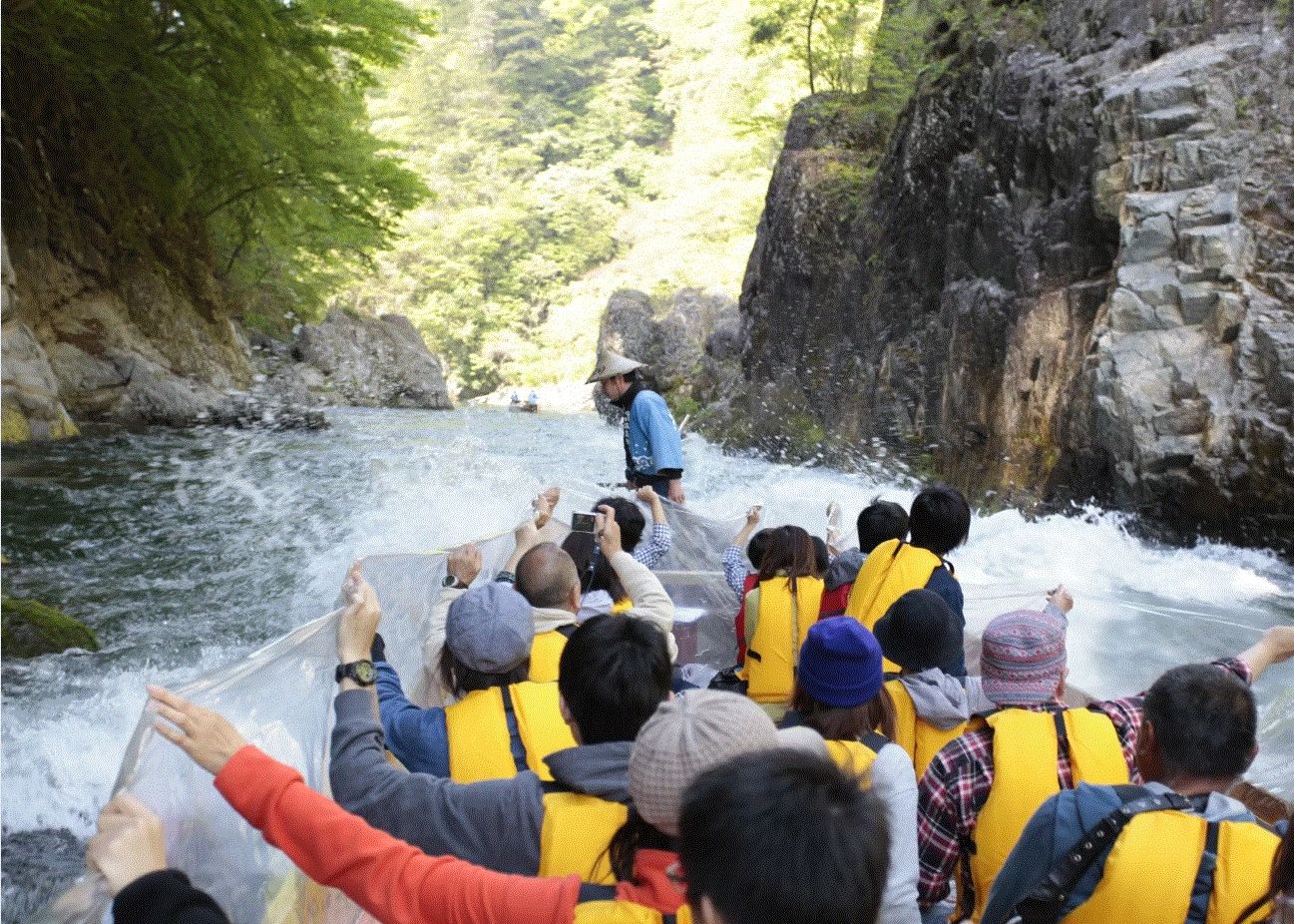 Surrounded by unadulterated nature, designated as a UNESCO World heritage site, and prized for its soba, sake, kakigori (shaved ice), and yuba (tofu skim), Nikko, about two hours north of Tokyo's Tobu Asakusa Station, along the Tobu Nikko line, is worth the visit from a natural, cultural, historical, and culinary perspective.

More on The Arizonar
About the Nikko and Kinugawa areas
Since ancient times, Nikko has been a region of sacred mountain worship that beckoned pilgrims, adventurers, and travelers. With its long history and breathtaking nature, it is one of Japan's foremost tourist destinations. 103 of Nikko's buildings or structures have been included on the UNESCO Cultural World Heritage list, including the newly refurbished Toshogu and Futarasan shrines and Rinno-ji Temple. Nikko's rich natural beauty can be experienced at sites such as Kegon Falls - one of Japan's three most famous waterfalls, Lake Chuzenji – Japan's highest altitude lake, and Kinugawa Onsen - a spa town situated in a magnificently picturesque ravine.

About Tobu Railway
TOBU Railway Co., Ltd. is a major Japanese corporation consisting of approximately 80 companies. The Tobu Railway covers the longest operating distance in Metropolitan Tokyo, leading to numerous tourist attractions including: Asakusa and TOKYO SKYTREE TOWN in Tokyo; Nikko and Kinugawa-Onsen, famous for its world heritage sites and hot springs; the Tatebayashi and Ashikaga areas, known for their blooming flower fields; and Kawagoe and Tochigi City, where the atmosphere of the old Edo era lives on. Tobu is also invested in a portfolio of hotels, including the newly opened The Ritz-Carlton, Nikko and FUFU Nikko Onsen Resort.