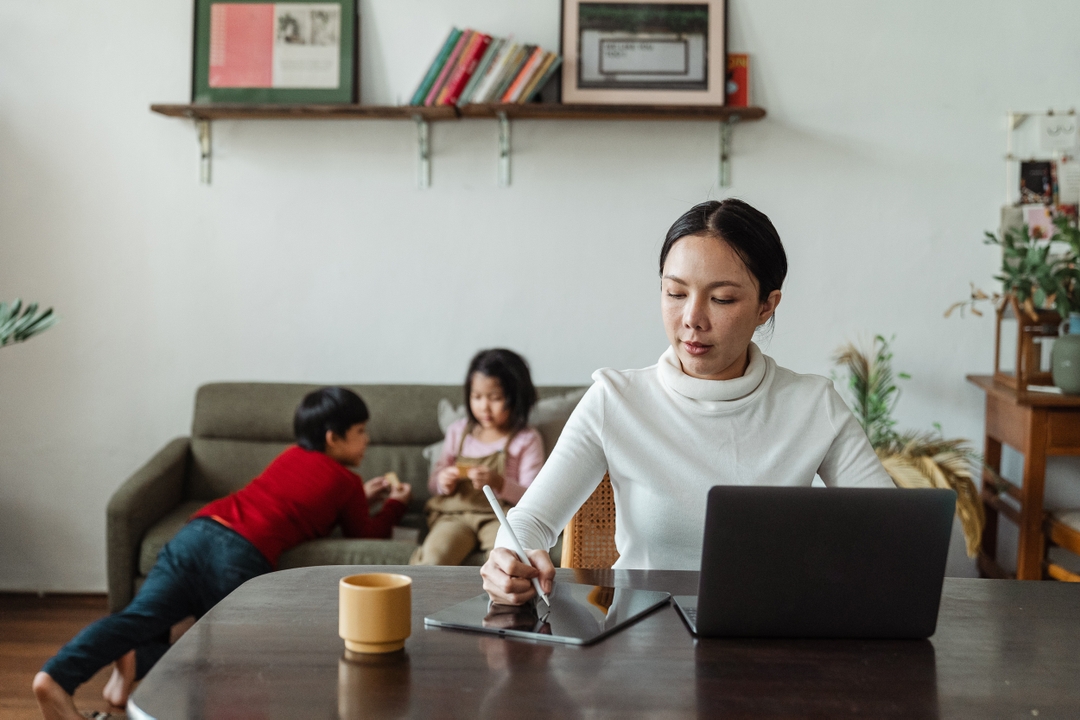 Student loans can be the source of much financial stress for many living individuals, but have you ever thought of what happens to those loans, and who is responsible for them, should the borrower pass away?
NEW YORK - Arizonar -- The short answer is that it depends on the type of loan and the terms of the loan.

Federal student loans are discharged when the borrower dies. Parent PLUS loans are also discharged upon the death of the student on whose behalf the loans were taken out. This is the case even if the loans had an endorser or co-signer on the loan(s).

To qualify for federal loan discharge, the legal representative of the estate will need to provide a copy of a death certificate to the loan servicer or the U.S. Department of Education.

It is important to know that there may be a tax liability associated with discharging a federal student loan if the borrower died prior to January 1, 2018. Cancellation of indebtedness income ("COD Income") is income recognized by a borrower when all or a portion of its existing debt is actually cancelled or deemed to be cancelled for tax purposes. Prior to 2018, the IRS treated canceled student debt at death as income under Internal Revenue Code ("IRC") Section 108, which at times led to income taxes for that deceased's estate.  However, the Tax Cuts and Jobs Act (TCJA) created a temporary window of time, from January 1, 2018 through December 31, 2025, by adding IRC Section 108(f)(5), which provides that any cancellation (i.e. "discharge") of a borrower's student loan debt does not generate an income tax.  Though sometimes these types of time windows get made "permanent" in subsequent legislation, it is unclear thus far whether this section will be amended to extend the window beyond December 31, 2025.

More on The Arizonar
If a decedent died outside of this time window, while the tax liability is likely far less than the loan itself, it is important to be aware that the estate would be responsible for this tax. In the event, that this discharge would be considered income, the federal government would send a 1099-C to the borrower's estate and the estate would be required to file this along with the borrower's final tax return.

Whether a private student loan would be discharged upon the death of a borrower really depends on the particular program and lender.

However, for those private student loan programs that do not discharge the loan, the lender will likely charge the debt against the borrower's estate. This may also impact the co-signer as some lenders may direct the responsibility for repaying the remaining debt to that cosigner if the estate is unable to pay off the debt.

However, per the Economic Growth, Regulatory Relief and Consumer Protection Act, all new student loans taken out after November 20, 2018 are automatically eligible for co-signer release if the student borrower dies. For loans before November 20, 2018, co-signers should ask about the lender's release process, if there is one.

More on The Arizonar
What If You're Married?

If a borrower dies, the widowed spouse could be left responsible for paying off the remainder of the private student debt depending on the borrower's primary state of residence and whether took out the student loans before or after they were married.

If the individual took out the loan before getting married, and the couple did not live in a community property state (Arizona, California, Idaho, Louisiana, Nevada, New Mexico, Texas, Washington, and Wisconsin), then the spouse is not responsible for the loans. However, a caveat to that would be if the widowed spouse had co-signed the loan, in which case it would follow the co-signer release process above.

If the borrower resided in a community property state, a surviving spouse may be held liable for repaying a private student loan following the death of a deceased spouse, even if they didn't co-sign the loans, but only if they took out the loan after they were married.