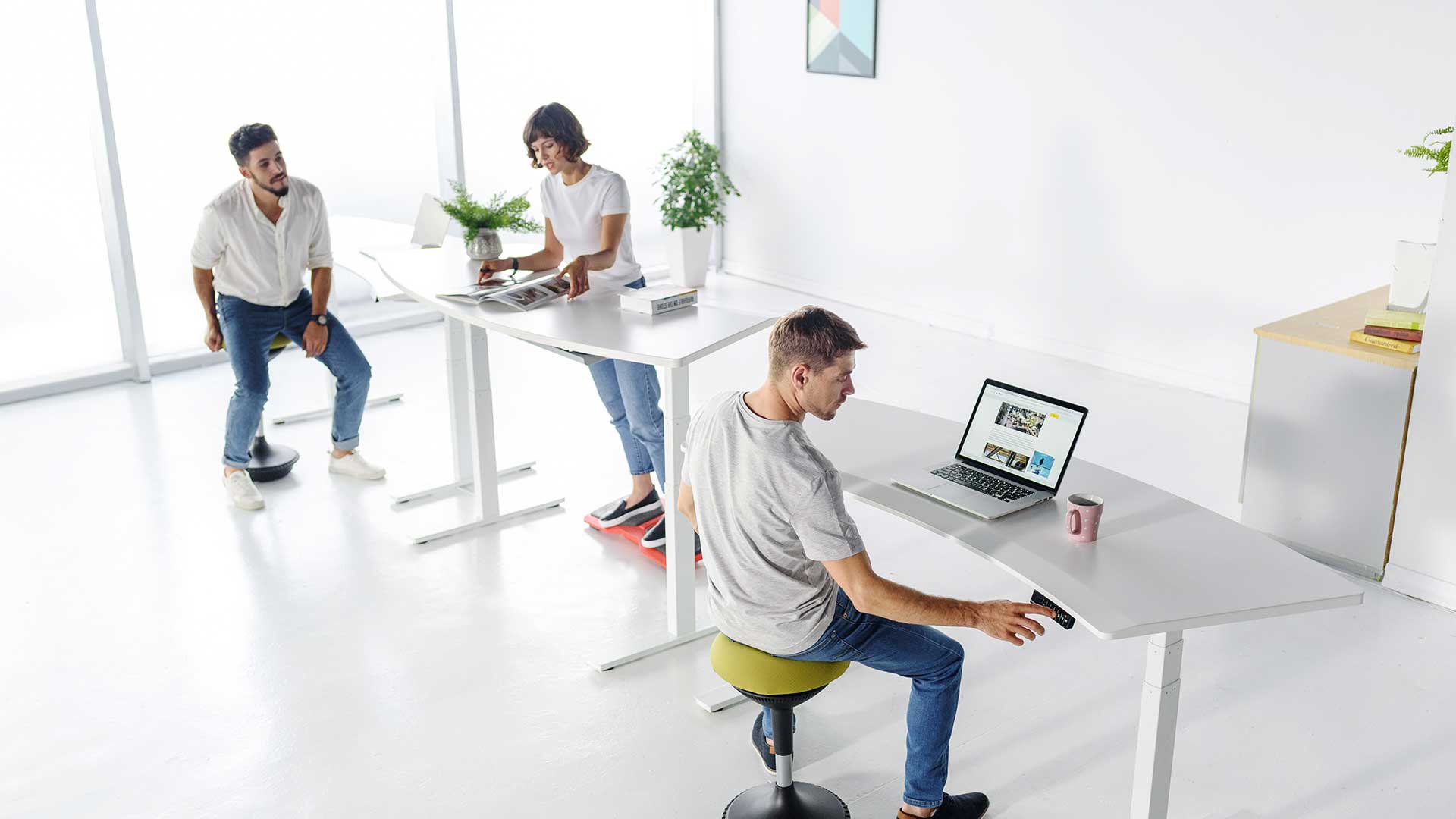 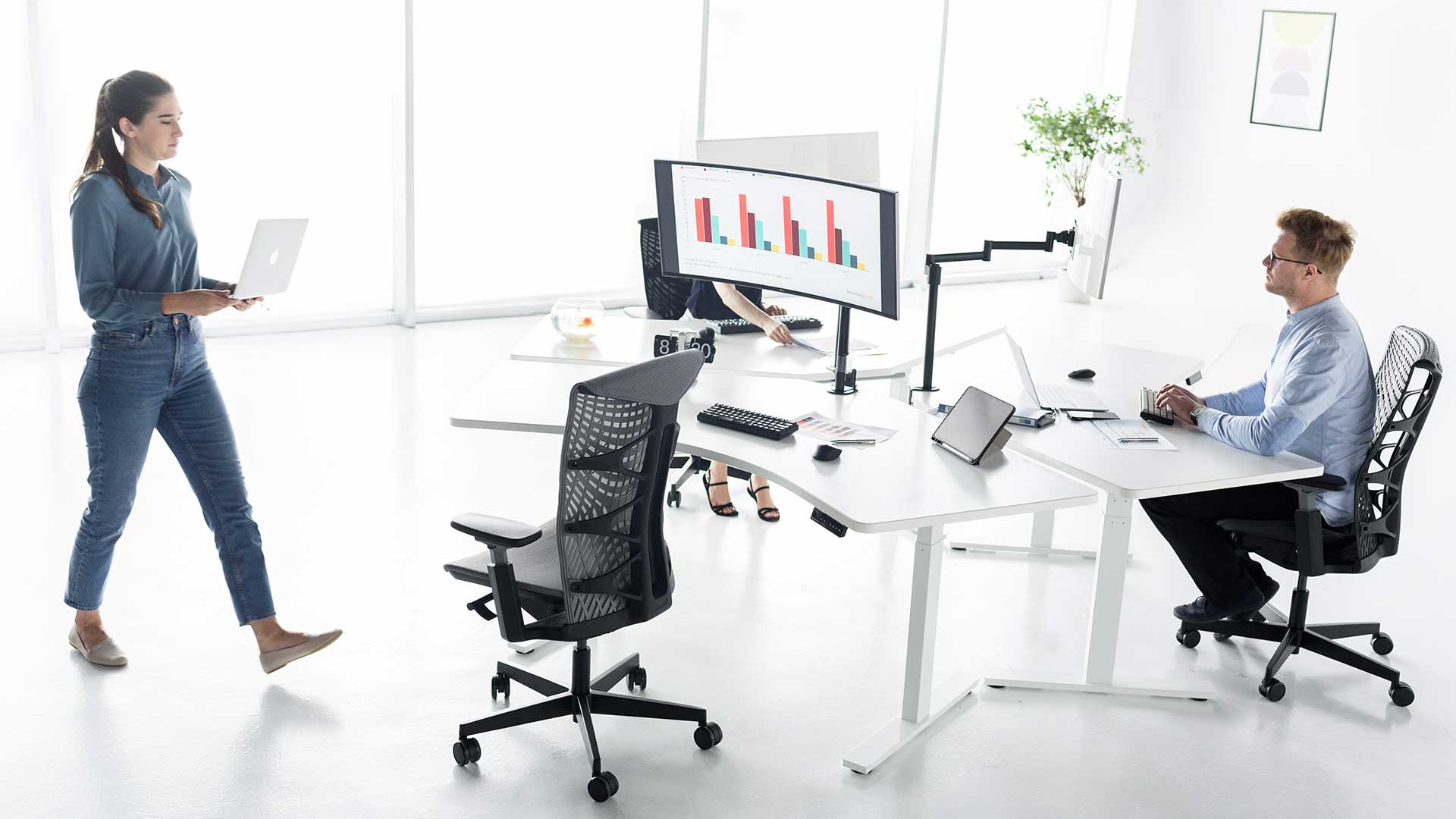 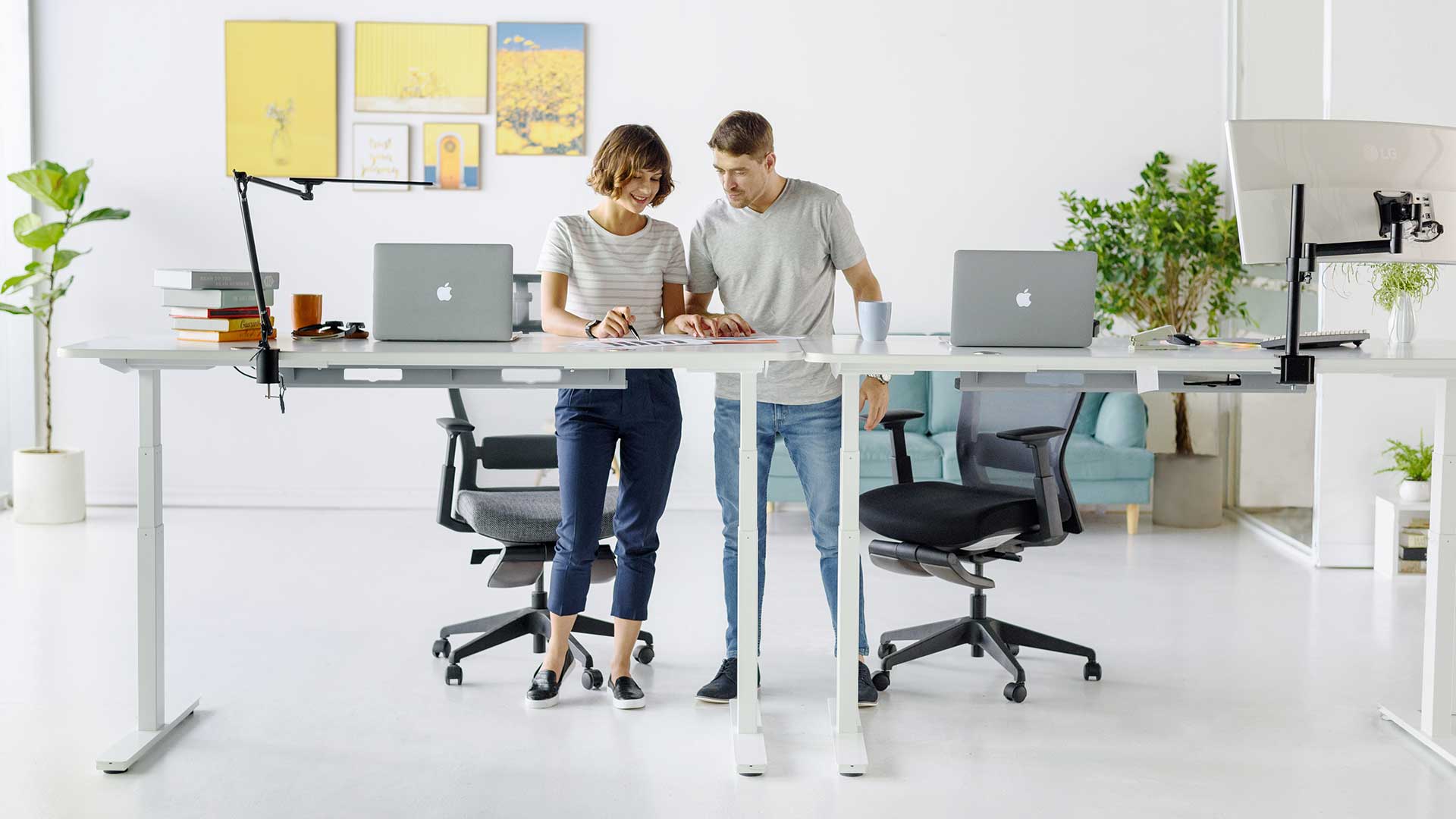 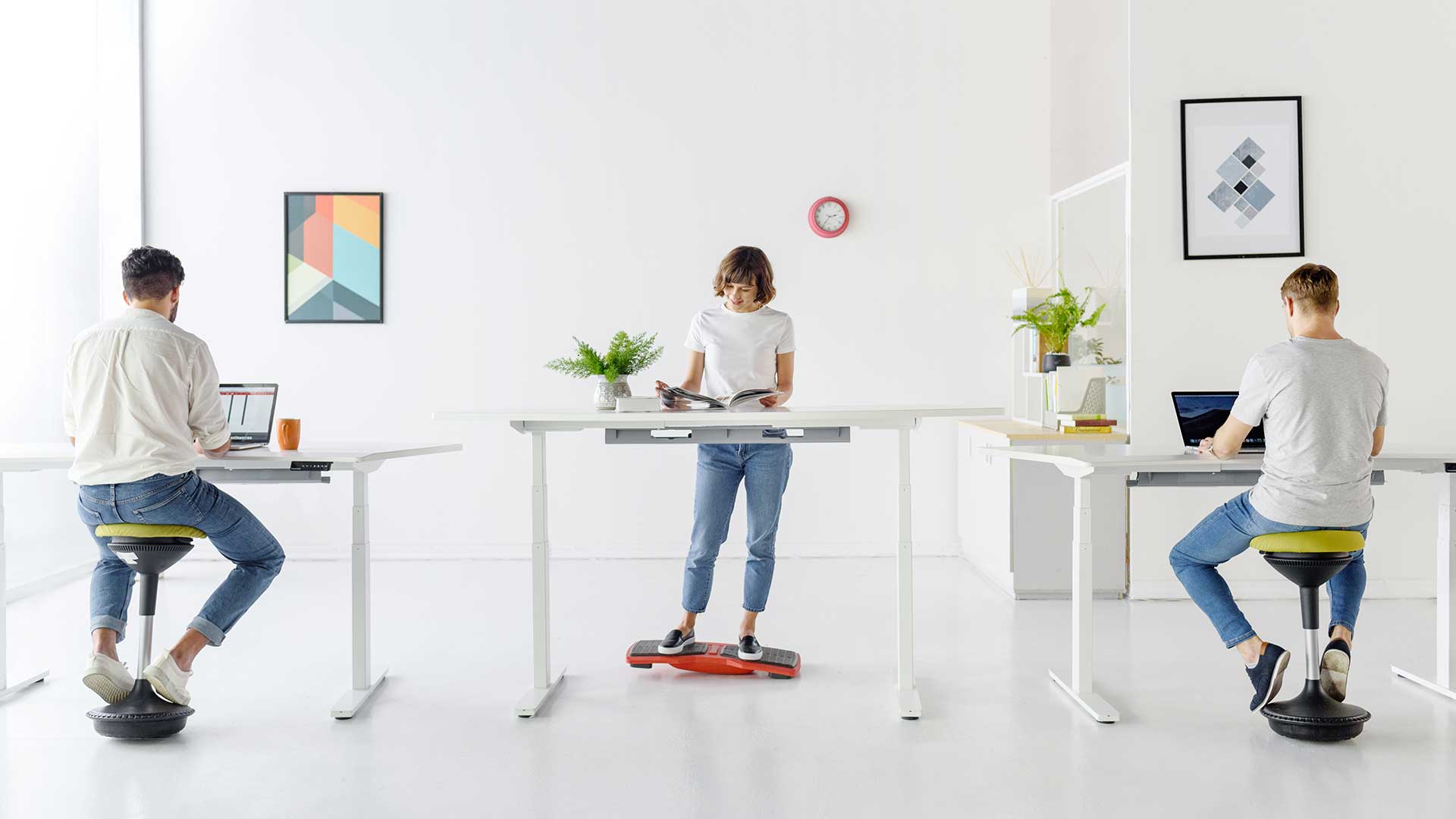 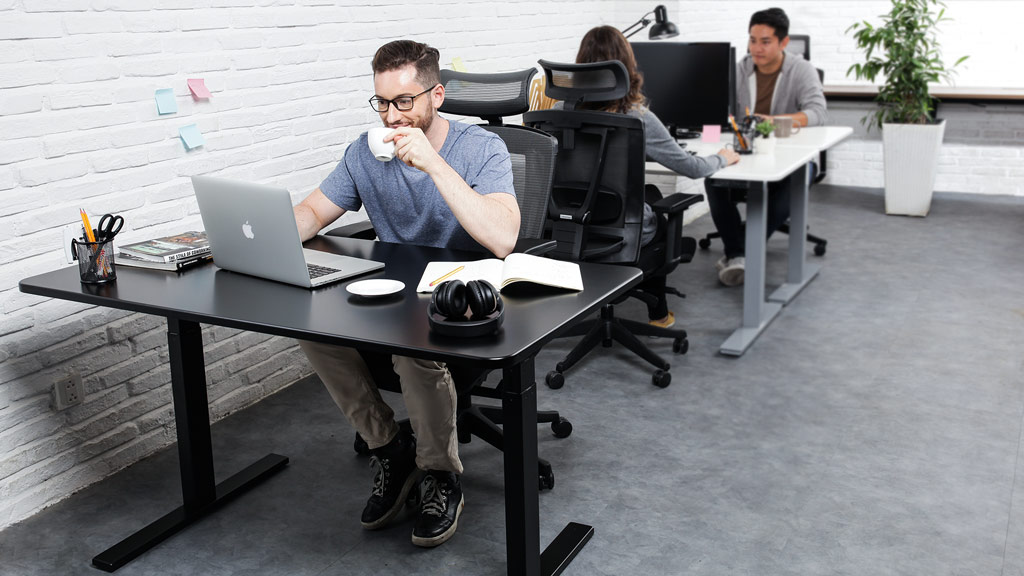 From a small group of enterprising engineers to a ubiquitous international brand, Autonomous has grown in the past five years thanks to its commitment to human-centric design, premium quality materials, and remarkably affordable pricing.
SAN BERNARDINO, Calif. - Arizonar -- Autonomous began in 2015 with a small group of engineers who dreamed of a company that would make AI-powered smart tools for tech-savvy businesses around the world. As demand for adjustable-height desks and ergonomic office furniture grew rapidly in response to health concerns in the workplace, the founders of Autonomous began to shift their focus.

"We realized that working smarter doesn't necessarily involve developing advanced AI and robots to perform tasks," says founder Duy Huynh. "We knew we needed to be flexible and adaptable to focus on things that matter, so we shifted our focus to creating productivity-hacking solutions that improve the way humans work."

More on The Arizonar
Most people tend to think of software or apps when thinking about productivity, but for Autonomous, it was all about starting with what people touch and experience every day; the physical products that enrich people's lives.

After launching a successful crowdfunding campaign, the Autonomous team began shipping the SmartDesk to customers worldwide.

Since the beginning, Autonomous' core mission has been to innovate and improve everyday tools to make them more human-centric in design, premium in quality, and affordable in price.

Autonomous creates affordable products with premium quality by wisely applying a DTC business model and owning the production line end-to-end, allowing them to produce at a fraction of the cost of their competitors'.

Their mission has led to a growing loyal following of half of million home office and business customers worldwide. Autonomous experienced an astounding 1,800% growth in their second year and are currently holding steady at 46% growth year-over-year.

Autonomous (http://autonomous.ai/) is known for producing premium-quality ergonomic office furniture at competitive price points. From its humble beginnings as a crowdfunded project by a small group of dedicated hardware and software professionals, Autonomous has grown into a global network of designers, engineers, developers, and materials specialists.